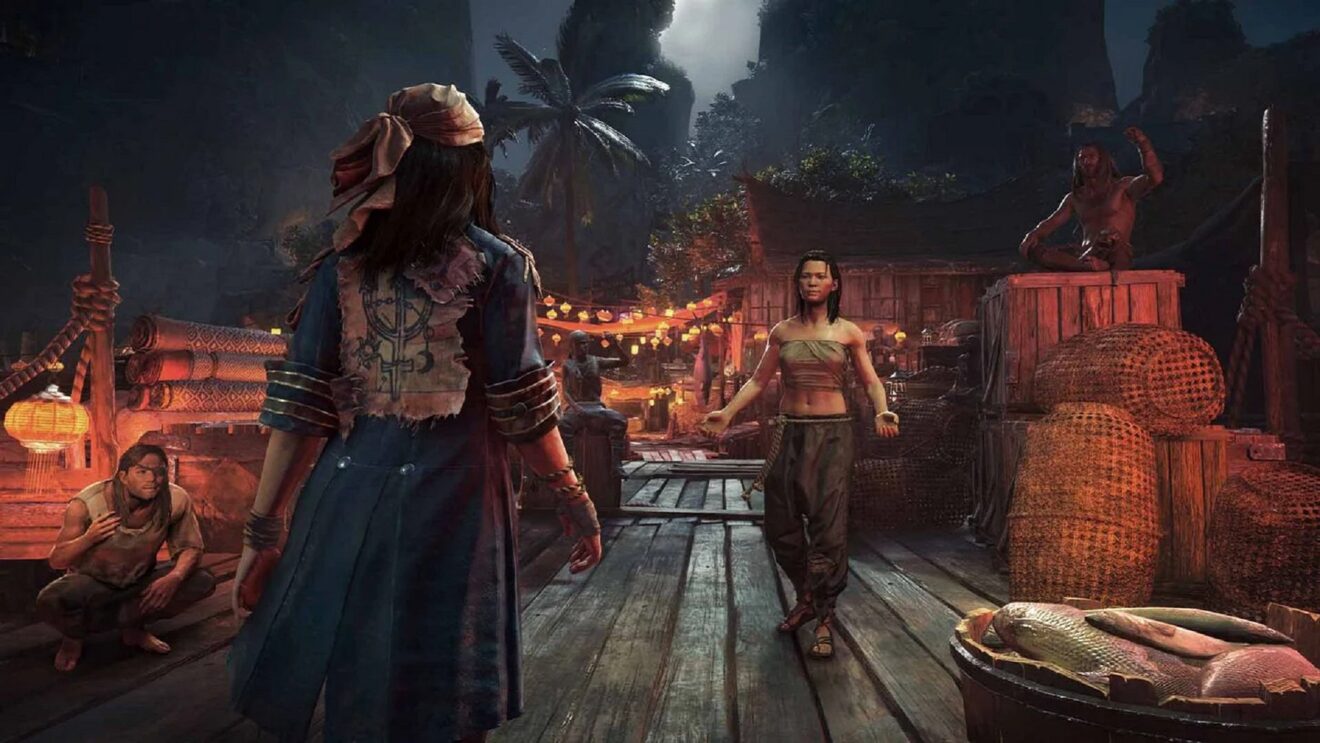 Just when we thought Ubisoft’s pirate adventure Skull and Bones was finally going to release, the publisher announced another delay.

In a message posted to Twitter, the development team announced that the release date is being moved from November 8th to March 9th, 2023. The reason for the delay was put down to wanting extra time to polish and balance the game following feedback received during technical tests.

“Although Skull and Bones development is finished at this stage, the invaluable feedback received during our various technical tests and Insider Program convinced us we could use a bit of extra time to polish and balance the experience even further and ensure you all get the best experience we can offer,” the message reads.

The development team added that it plans to organize more Insider Program sessions and also an open beta in the “near future.”

Skull and Bones is now scheduled to release on March 9th, 2023, for PlayStation 5, Xbox Series X/S, PC, and Stadia.