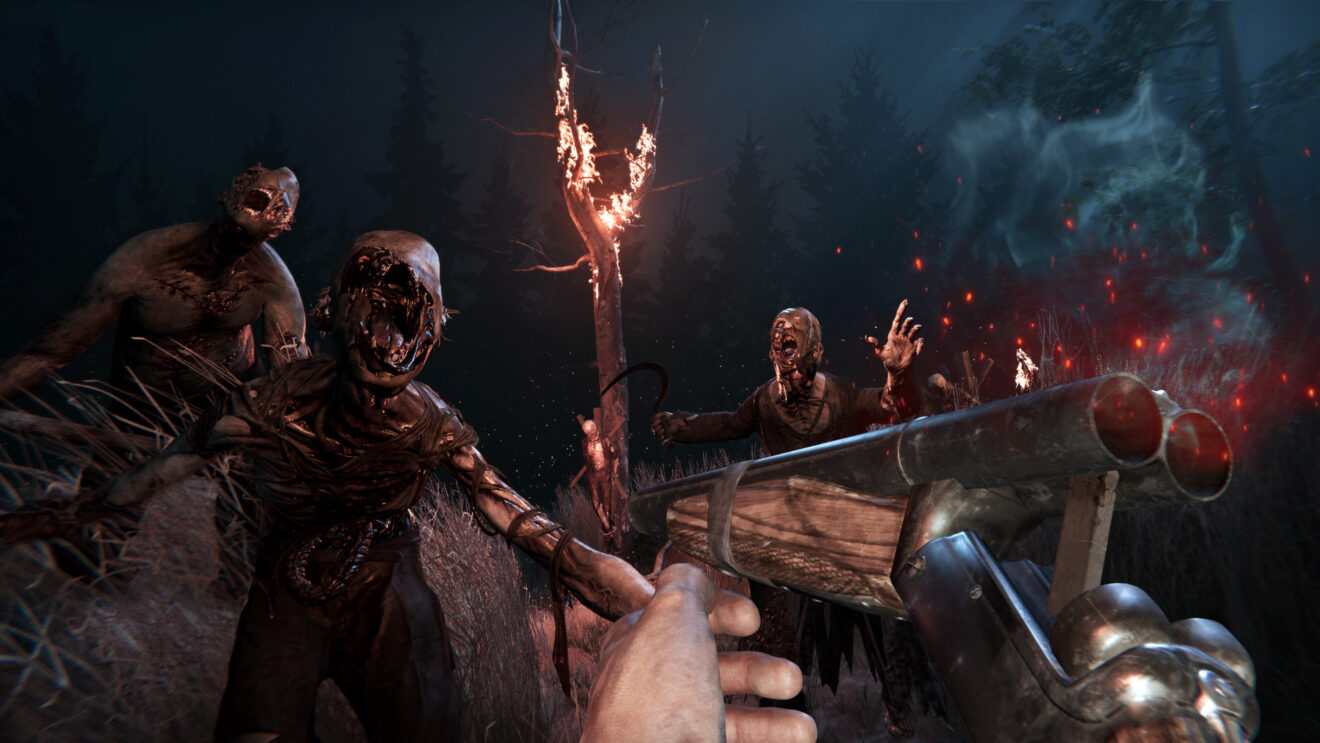 Wales Interactive has shared a new trailer for Sker Ritual, the spiritual successor to Maid of Sker.

The co-op, round-based survival shooter will see players facing off against the returning Quiet Ones alongside new elites that each with a unique set of abilities. To help aid them in their fight, players will be able to grab upgradeable steam-punk weapons, ammo, and more from The Laughing Policeman’s booth at locations around each map.

The game also allows players to customize their character with in-game masks inspired by all forms of horror and unique voice lines. Get a brief look at the upcoming game in the trailer below:

Sker Ritual is due to release this summer on PC, with a PlayStation 5 and Xbox Series X/S release to follow later this year.