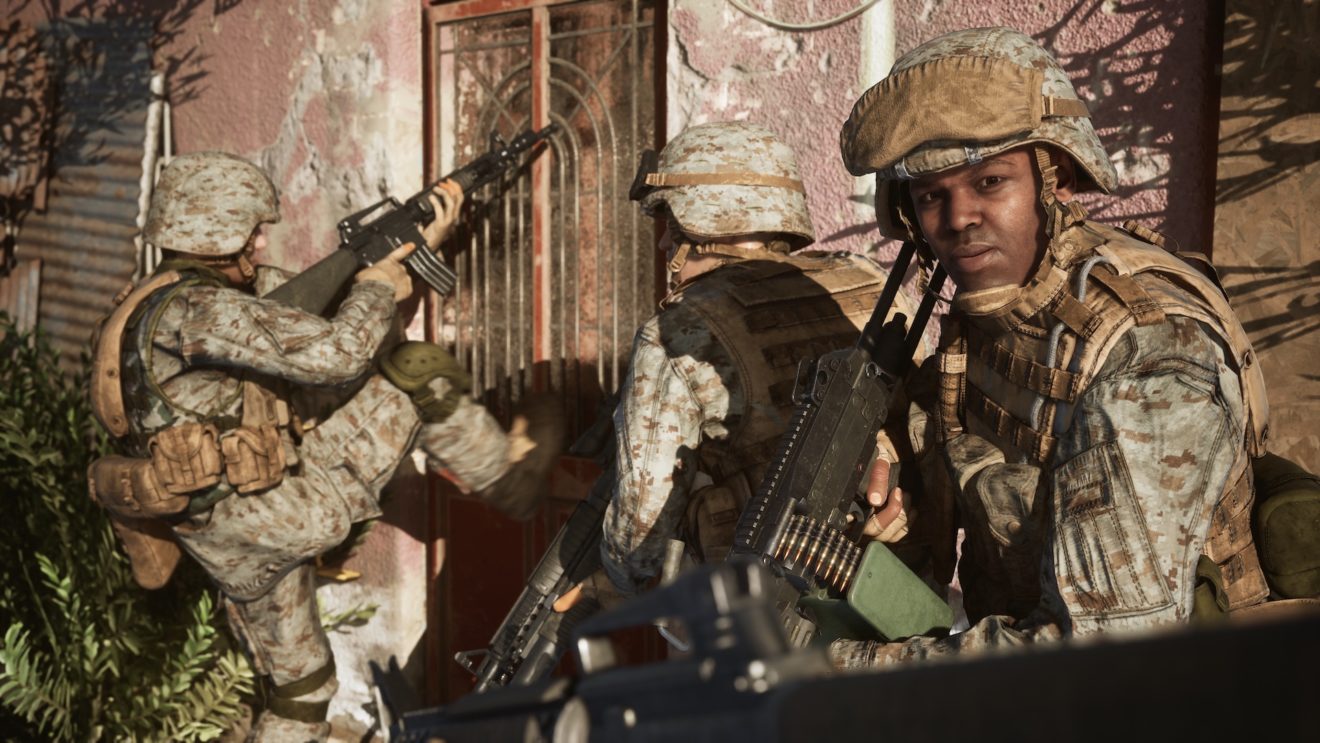 Former Bungie leadership is bringing back Six Days in Fallujah, a game that was originally canceled in 2009 due to its controversial subject matter.

Depicting the events of the Second Battle of Fallujah in late 2004, Six Days in Fallujah was originally in development at Atomic Games and set to be published by Konami. However, Konami backed out of the project following pushback about basing a video game on a recent and controversial war, and Atomic Games dissolved, eventually reforming as Victura.

The game will feature both a single-player campaign and some form of multiplayer.

“Over 100 Marines, soldiers, and Iraqi civilians who were present during the Second Battle for Fallujah have shared their personal stories, photographs, and video recordings with the development team,” reads a press release for Six Days in Fallujah. “The game gives these stories voice through gameplay and first-person accounts captured in original documentary interview footage. Six Days in Fallujah aims to be the most authentic military shooter to date and to tell these military and civilian stories with the integrity they deserve.”

An FAQ section on the game’s official website states that players will not always play from the perspective of an American soldier and will at one point experience “high-intensity stealth missions in which you play as an unarmed Iraqi civilian.” However, players will “never play as an insurgent,” even in multiplayer, because it “wouldn’t be possible to recreate these scenarios accurately with humans playing as insurgents because most Western human players don’t use many of the same tactics insurgents used during the battle.”

A trailer accompanied the game’s announcement. The trailer alternates between news reels depicting al-Qaeda forces led by Abu Musab al-Zarqawi taking control of Fallujah, interviews with soldiers, and what appears to be gameplay footage.

Six Days in Fallujah is scheduled to launch in 2021 for Xbox Series X/S, PlayStation 5, and PC.