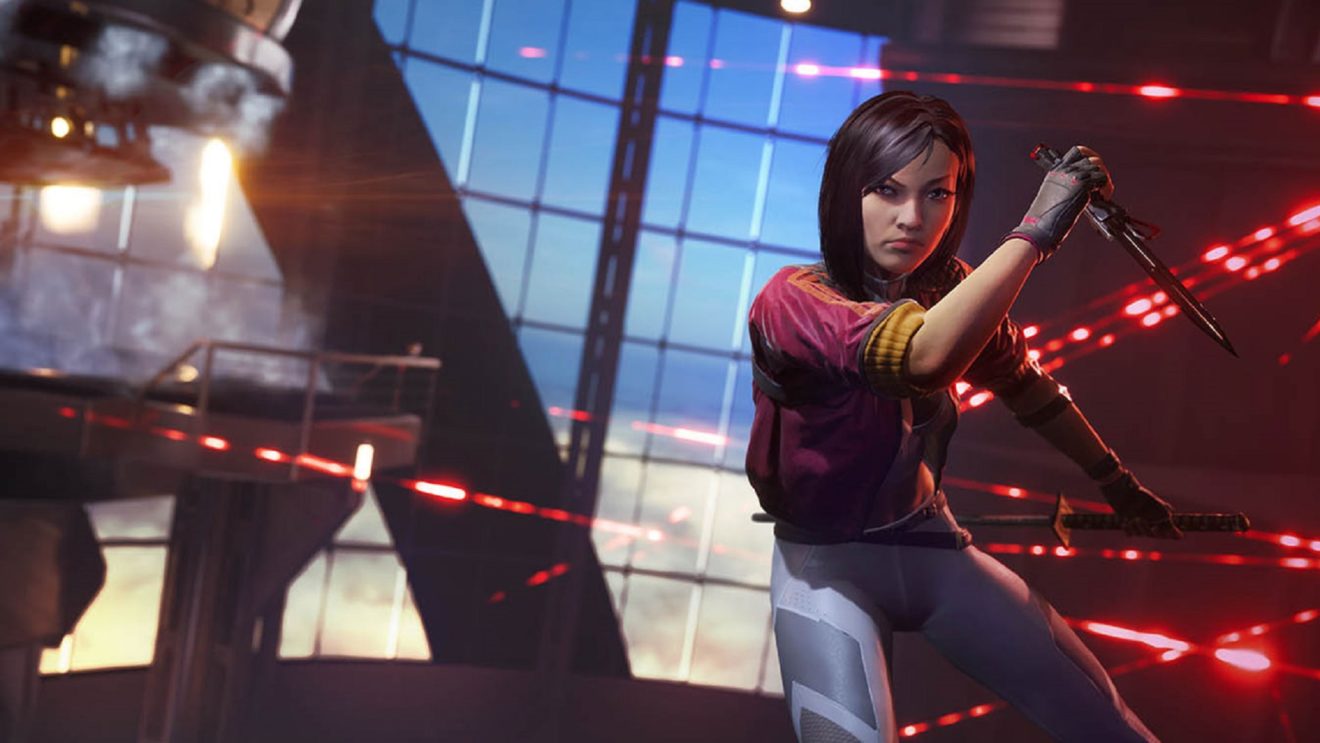 This latest update for the game expands the roster with the addition of Sigrid as a new Rogue. Sigrid is a former member of the Jegertroppen, Norway’s all-female special operations force, who has access to the Ballistic Shield ability which blocks all incoming damage from the front. She is also immune to all slowing effects and can move faster when crouched thanks to the “Athletic” passive ability.

Joining Sigrid is a new map called Glacier. The map is set on a fully automated cable-laying vessel, known as the Domain, which has been hijacked by the Jackal in the Arctic. “Glacier features frantic close-quarters combat, quick rotations, and generous flanking opportunities,” according to developer First Watch Games.

In addition to the above, the Frigid Haul event has started. During the event, players can unlock a total of 12 rewards by playing the game, including new weapon wraps and skins.

Other changes include balance adjustments, the introduction of a Spectator mode, and the addition of a new Practice Mode called Strikeout. Read the full patch notes for the Arctic Shield update here.