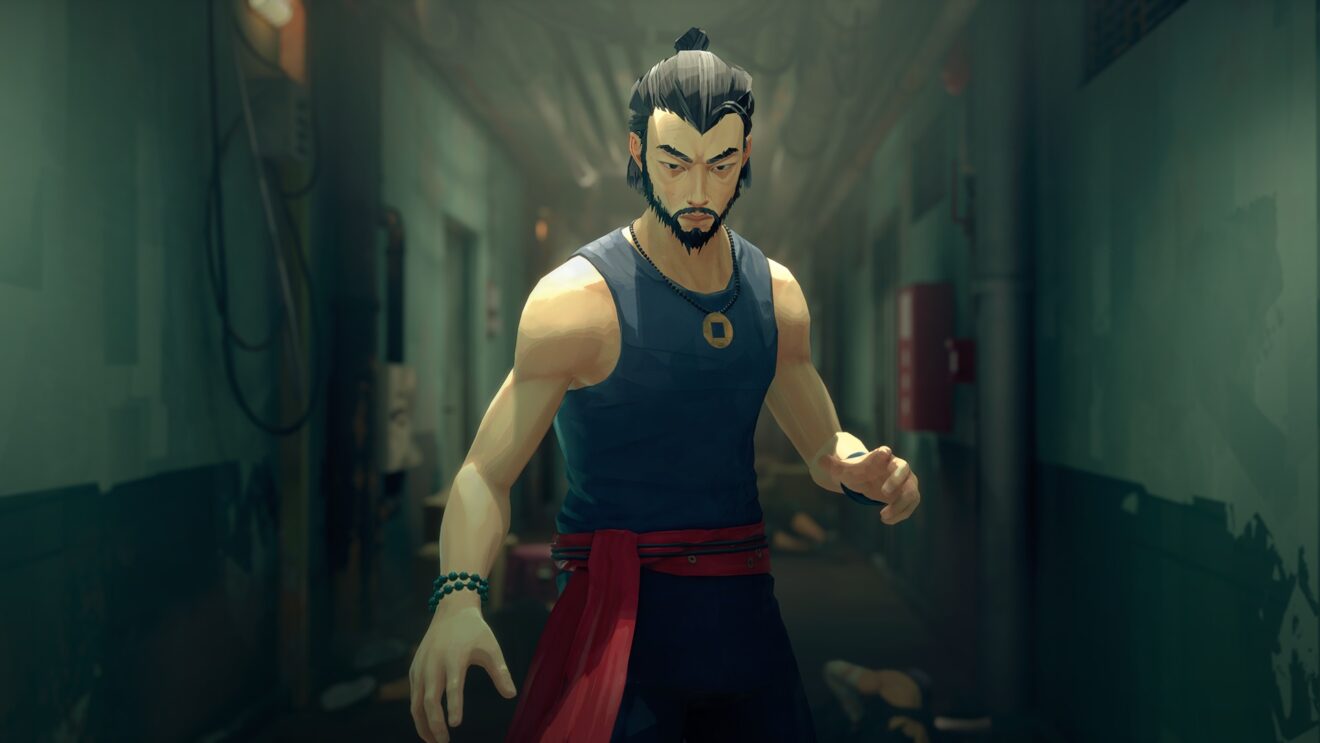 The third title update for Sifu is now available to download, developer Sloclap has announced.

Following this update, players will have access to the long-awaited Replay Editor. Using this feature, players can freely move the camera, add effects, slow down or speed up the action, and more.

Also introduced are four new cheats and three gameplay modifiers, such as the ability to throw enemies at any time and one-hit kills.

Other additions include the option to carry your unlocked skills over from a previous save to a new one, two unlockable outfits, and a new outfit for Deluxe Edition owners.