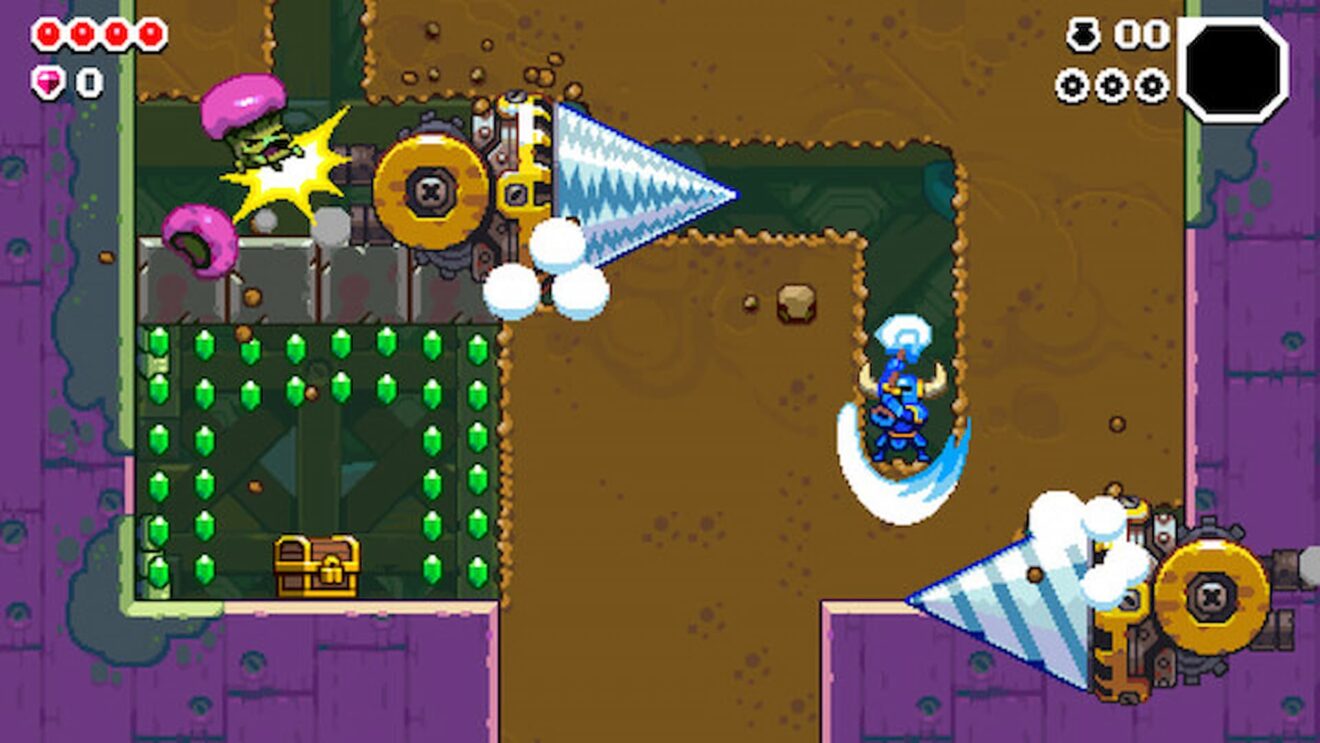 Co-developed by Shovel Knight studio Yacht Club Games and Bomb Chicken developer Nitrome Ltd., Shovel Knight Dig sees the titular hero really living up to his namesake. After Drill Knight crashes his camp and steals his loot, Shovel Knight has to dig to catch him.

While the game’s thousands of “level parts” are handcrafted by humans, “proprietary generation techniques” stitch those pieces together to form an infinite variety of experiences with the game. Shovel Knight can also return to the surface with whatever riches he earns underground to permanently upgrade himself.