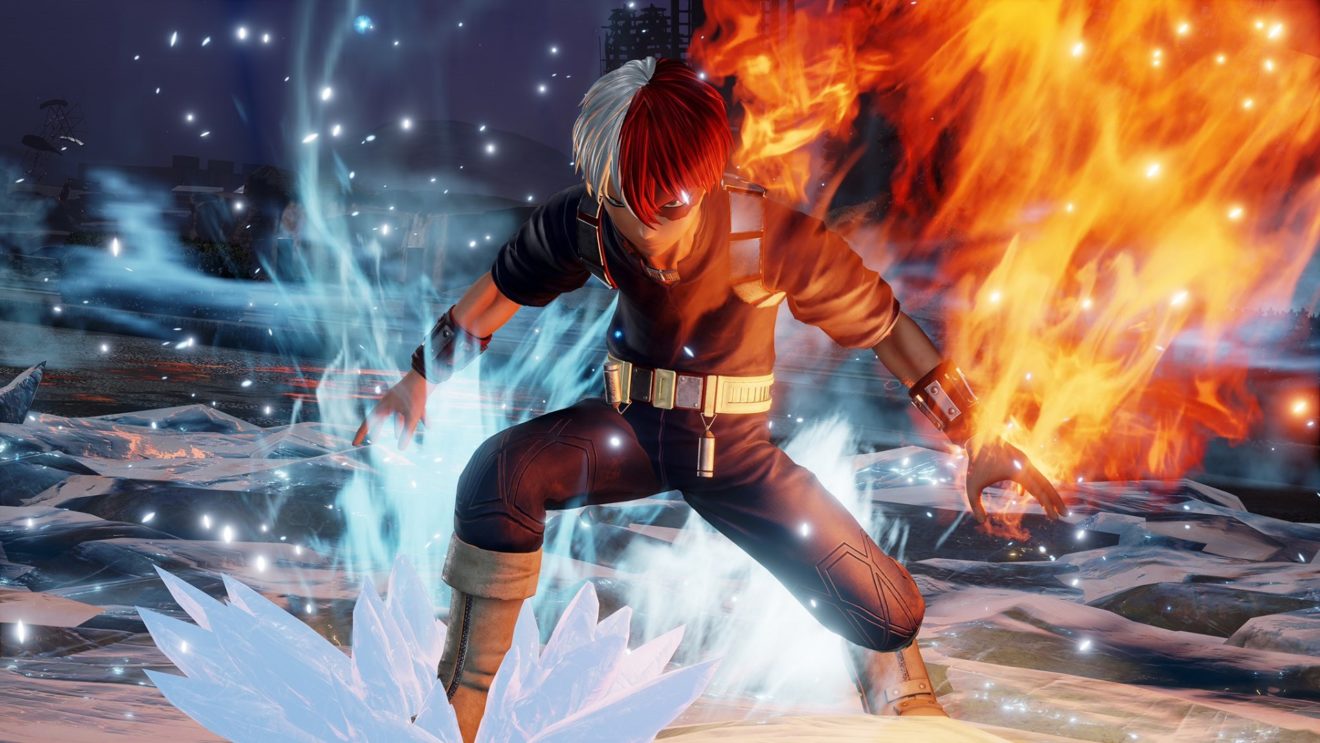 Shoto Todoroki from My Hero Academia will be joining the Jump Force roster for Character Pass 2 owners this week, Bandai Namco has announced.

Owners of the $17.99 Character Pass 2 can access Todoroki from May 22nd, while non-pass holders will be able to purchase him individually for $3.99 from May 26th. Check out some new screenshots showing the character in action below:

Jump Force is available now on Xbox One, PlayStation 4, and PC. A Deluxe Edition of the game, which includes the first Character Pass, is due to release on Nintendo Switch later this year.