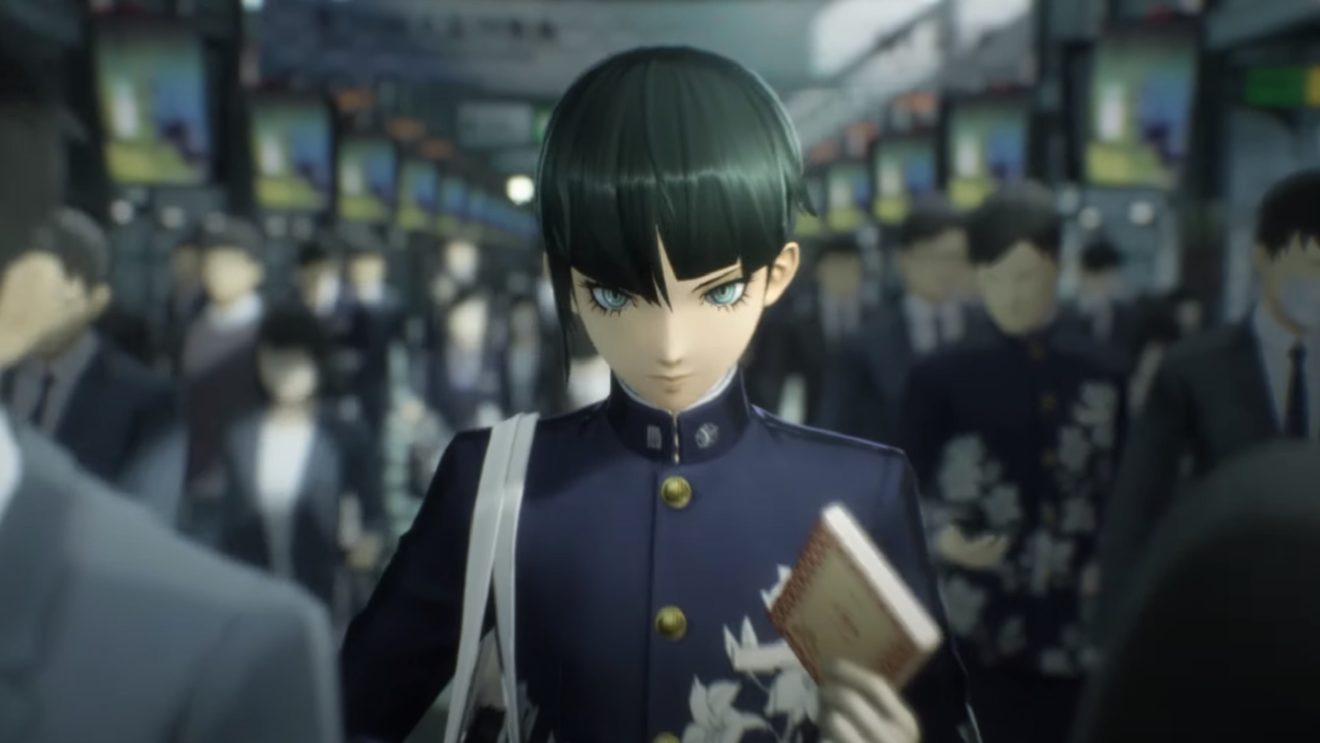 Nintendo revealed during its Nintendo Direct Mini showcase that the long-awaited Shin Megami Tensei V will be coming to Nintendo Switch in 2021.

“In this epic role-playing game, order itself has crumbled and chaos reigns over all,” Nintendo said about the game in a press release. Watch the latest trailer below:

Nintendo and Atlus also announced that a remake of Shin Megami Tensei III Nocturne will be released in spring 2021 for Nintendo Switch.