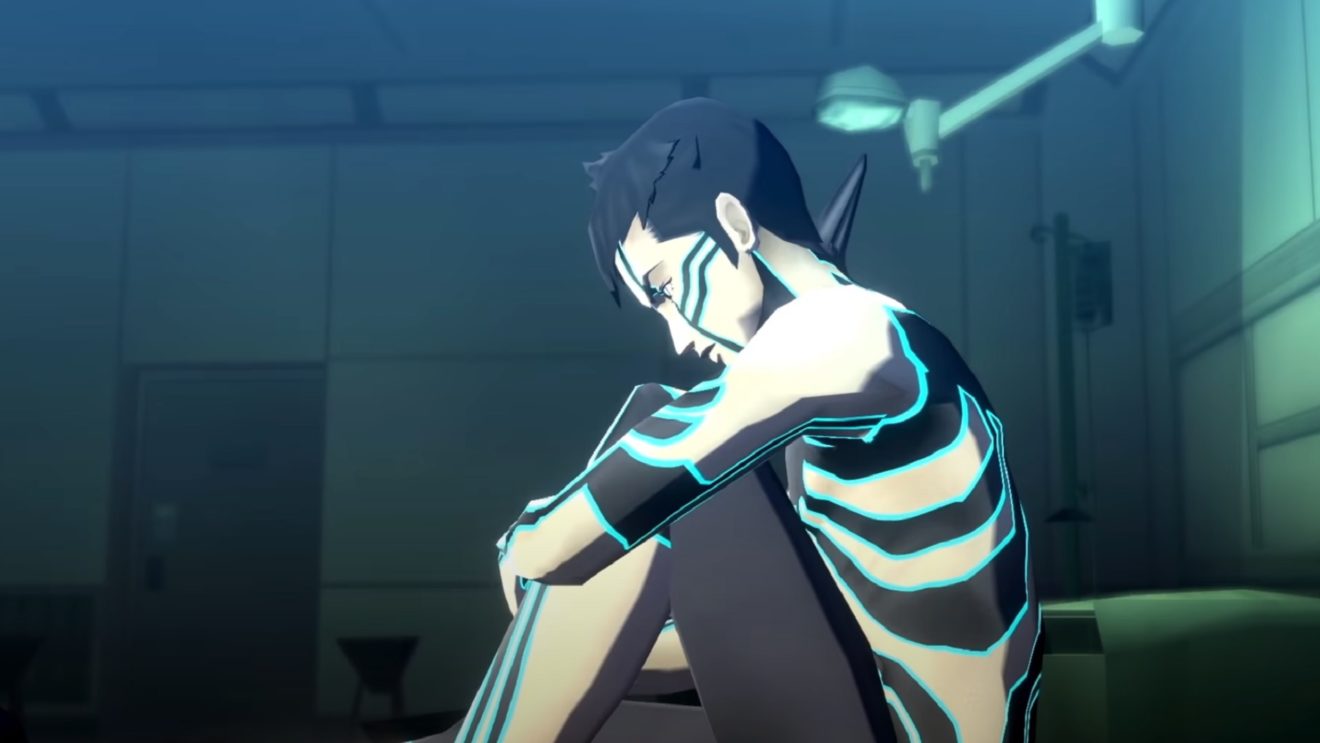 Sega and Atlus have shared a new trailer for the upcoming HD remaster of Shin Megami Tensei III Nocturne that goes over the multiple paths available to players in the game.

The trailer introduces us to Yosuga, Shijima, and Musubi, and the three paths that they are offering to the Demi-fiend protagonist. Will players choose to follow the Reason of Yosuga, the Reason of Shijima, or the Reason of Musubi? Find out more in the trailer below:

As previously announced, players can expect improved models and backgrounds, a new Merciful difficulty option, the ability to save anywhere, and the choice between Japanese and English voiceovers from the remaster.