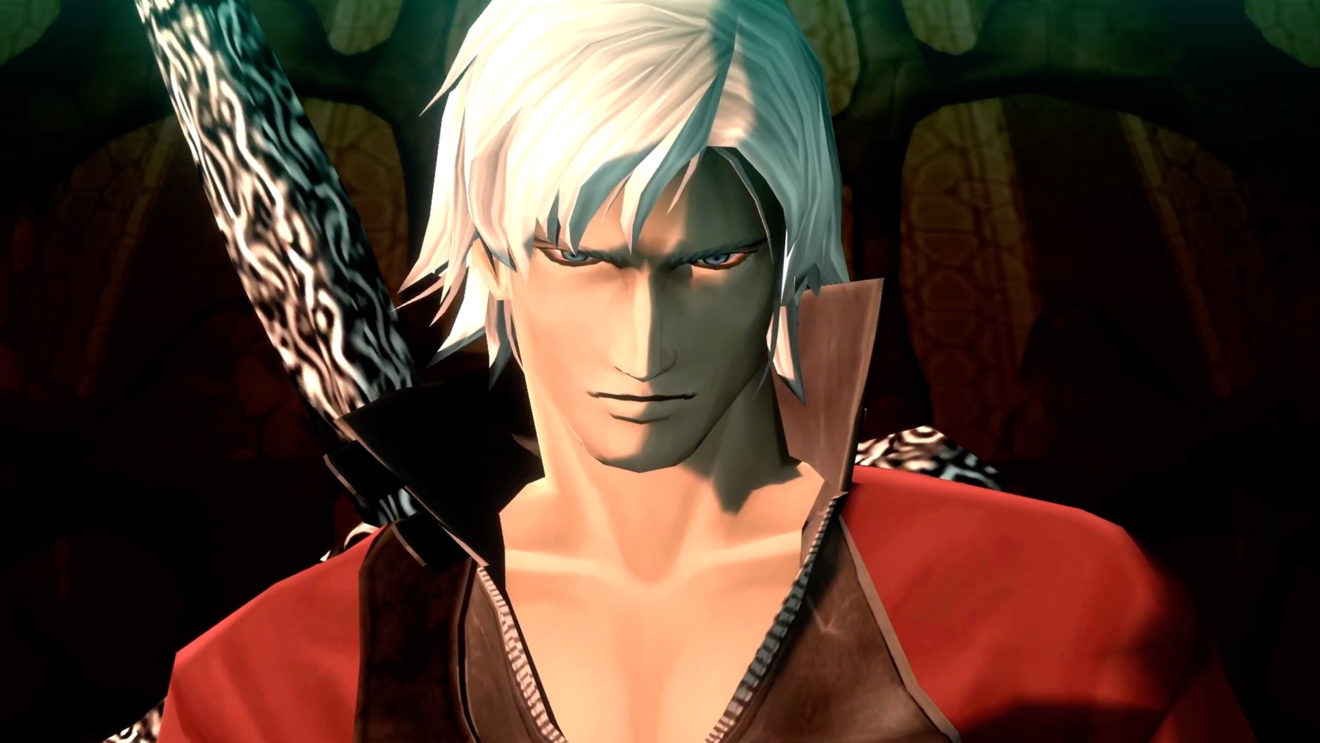 When the original version of Shin Megami Tensei III: Nocturne was released in Japan, there were parts of the game that were cut due to time or development costs. Later, a special director’s cut of the game came out as Shin Megami Tensei III: Nocturne Maniax, and one of its new features was a guest appearance by Capcom’s legendary devil slayer Dante.

That version of the game is what we then received in the west simply as Shin Megami Tensei III: Nocturne, and its cover art was adorned with the now-infamous graphic proclaiming the inclusion of Dante. Then—and this’ll be important in a moment—a third version of the game hit Japan under the title Shin Megami Tensei III: Nocturne Maniax Chronicle Edition. In this version, Dante ended up being replace by Raidou Kuzunoha, the protagonist of two PS2-era Devil Summoner games.

When Atlus recently announced the upcoming release of Shin Megami Tensei 3 Nocturne HD Remaster, it was revealed that instead of getting Dante like in Maniax, we’d be getting Raidou instead. On one hand, that was an exciting announcement, as that final release of Nocturne never saw release outside of Japan. On the other hand, fans were (unsurprisingly) upset that Dante wouldn’t also be along for the ride.

Well, it turns out that he actually will be—if you’re willing to pay his appearance fee. Atlus Japan has just announced that a special “Maniax Pack” DLC will let players start a new game with Dante—presumably in place of Raidou—for 980 yen (roughly $9 US). Expansion name, pricing, and release details haven’t been revealed yet for the DLC outside Japan, although it’s all but certain that we’ll be getting it too.