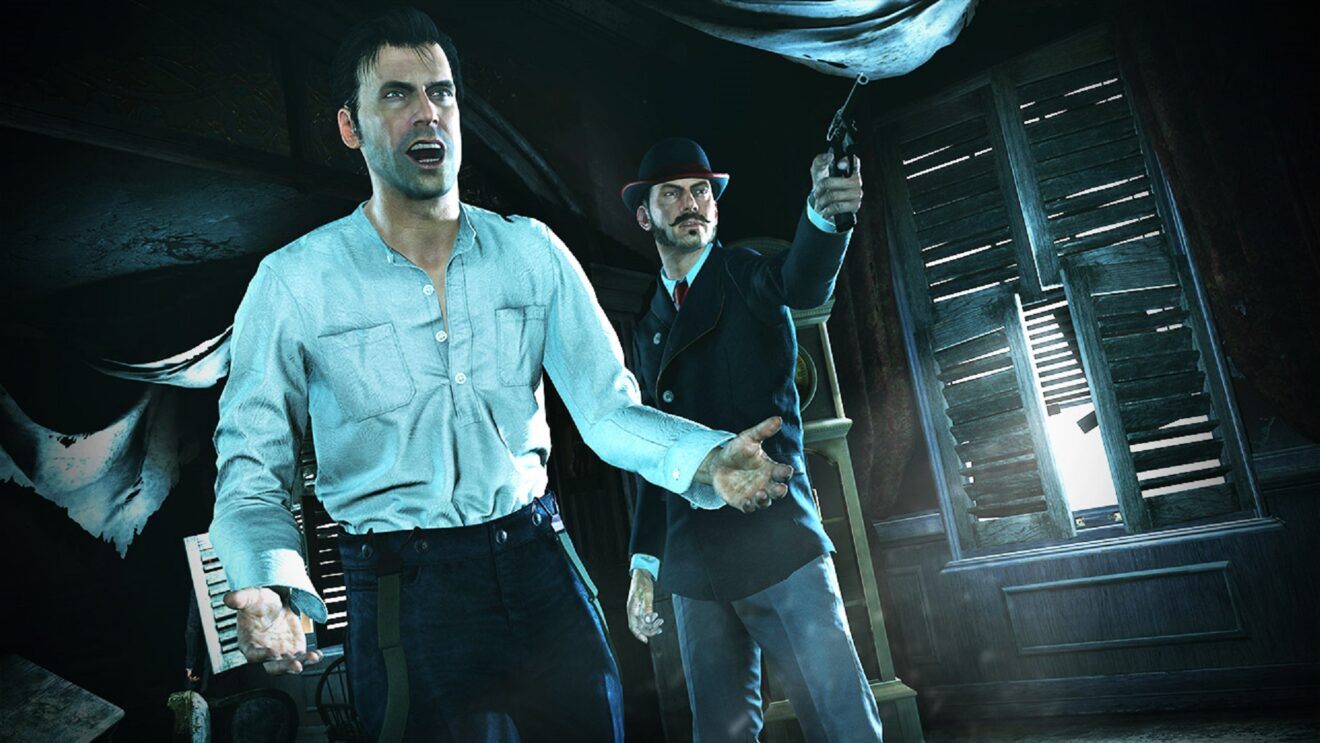 In this entry in the series, something dark and sinister is gripping London that has a close connection to Sherlock. Players will have to use Holmes’ logic, morality, and instincts to discover if there really is something supernatural going on or if it’s just a clever trick.

“Words can’t really capture how proud and humbled I am by this team. To be able to launch any game is always an endeavor of some sort,” CEO of Frogwares Wael Amr said. “To do so while a war rages in your country is almost unfathomable. But I guess that is that part of the Ukrainian spirit the world has seen so much of in these last few weeks. Stubborn, proud, and an unwillingness to look at the odds and giving up.”

Sherlock Holmes: The Devil’s Daughter is available now on PlayStation 4, Xbox One, Nintendo Switch, and PC.