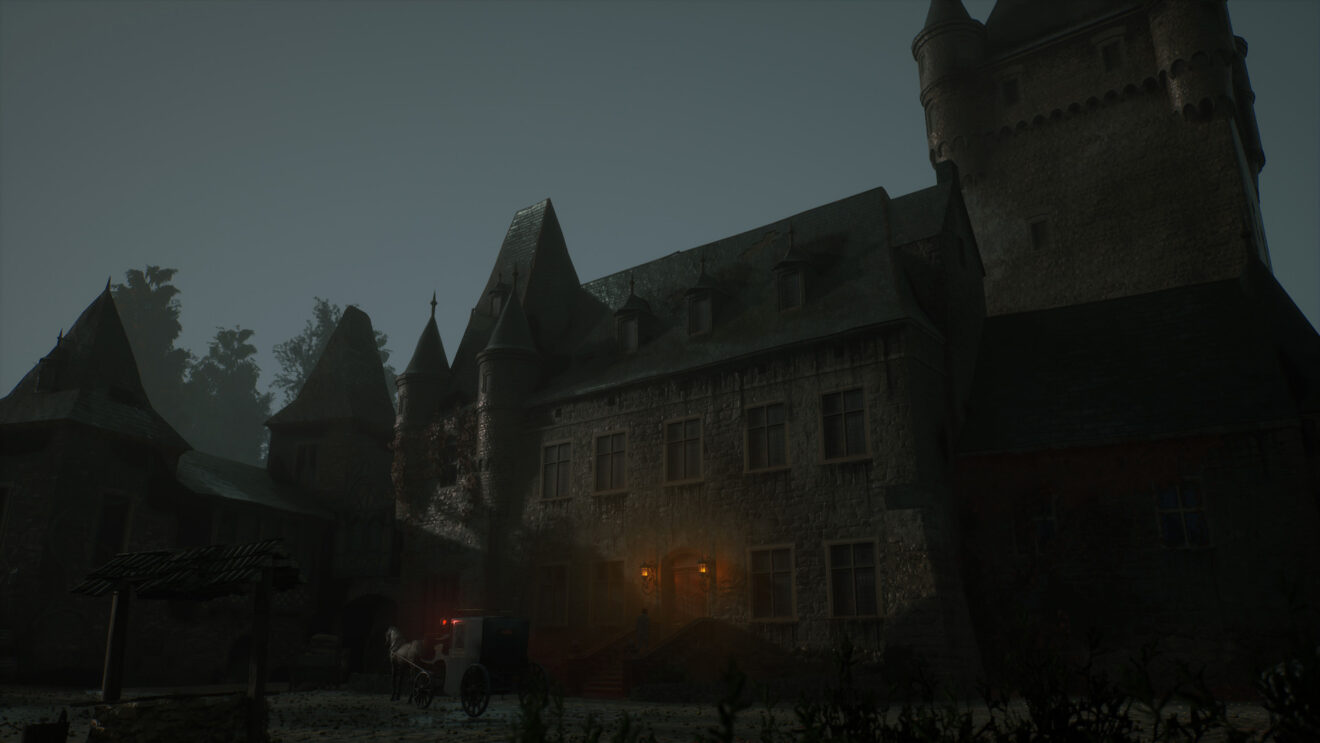 Sherlock Holmes The Awakened gets a new gameplay trailer

Frogwares shared a new trailer for its upcoming remake of Sherlock Holmes The Awakened during the Golden Joystick Awards.

In The Awakened, Sherlock and Watson find themselves confronting a nefarious cult that worships the eldritch god Cthulhu while investigating a missing persons case. Sherlock will have to deal with an “otherworldly entity that defies all logic” if he wants to solve this one.

The trailer shows Sherlock and Watson exploring various Lovecraftian-inspired environments, reconstructing crimes, and piecing together evidence. Watch it below:

Sherlock Holmes The Awakened is set to release in early 2023 for PlayStation 5, Xbox Series X/S, PlayStation 4, Xbox One, Nintendo Switch, and PC.