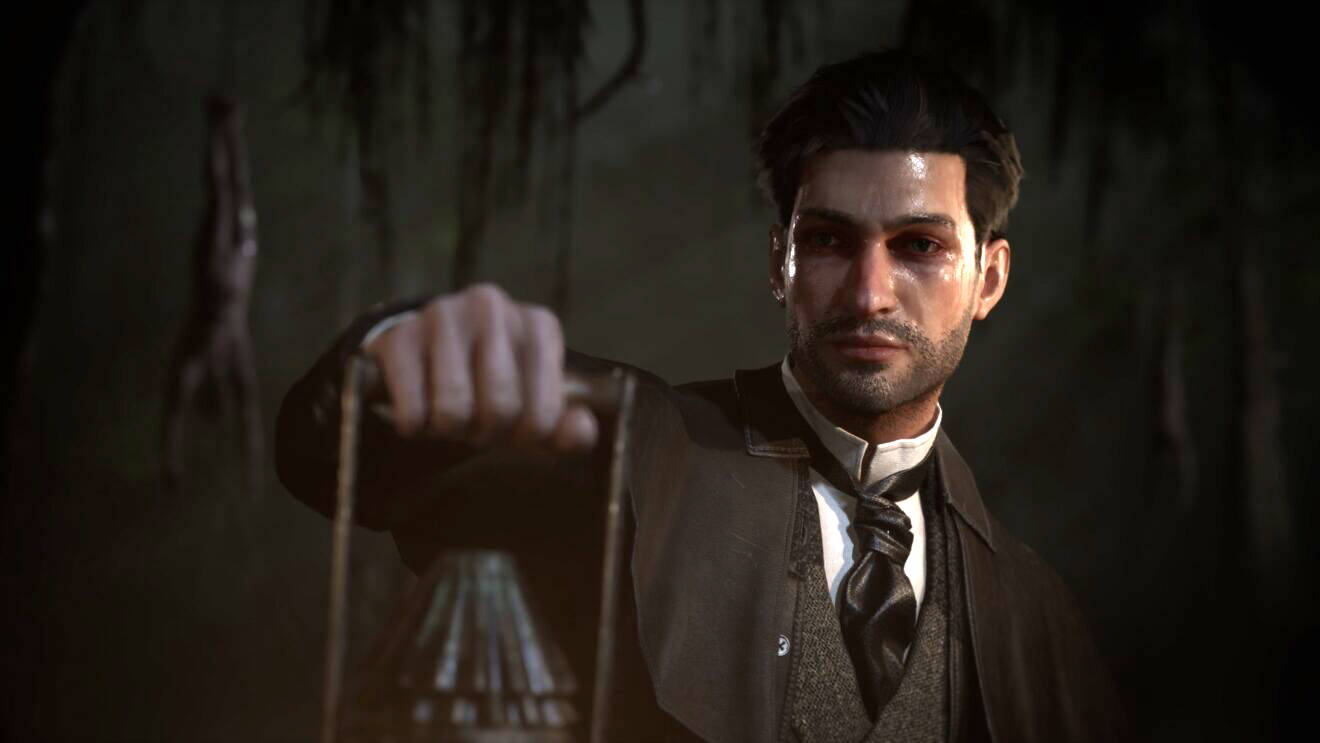 A debut gameplay trailer has been released for Frogware’s remake of Sherlock Holmes The Awakened.

In the gameplay below we see a young Sherlock on his first case alongside his new sidekick, John Watson. Sherlock is shown piecing together key moments, investigating scenes, solving puzzles, and more.

The Awakened mixes Sherlock Holmes and H.P. Lovecraft and was originally released in 2006. While investigating a missing person case, Sherlock and Watson find themselves dealing with a nefarious cult that worships the eldritch god Cthulhu.

Sherlock Holmes The Awakened is scheduled to release in either February or March 2023 for PlayStation 5, Xbox Series X/S, PlayStation 4, Xbox One, Nintendo Switch, and PC.