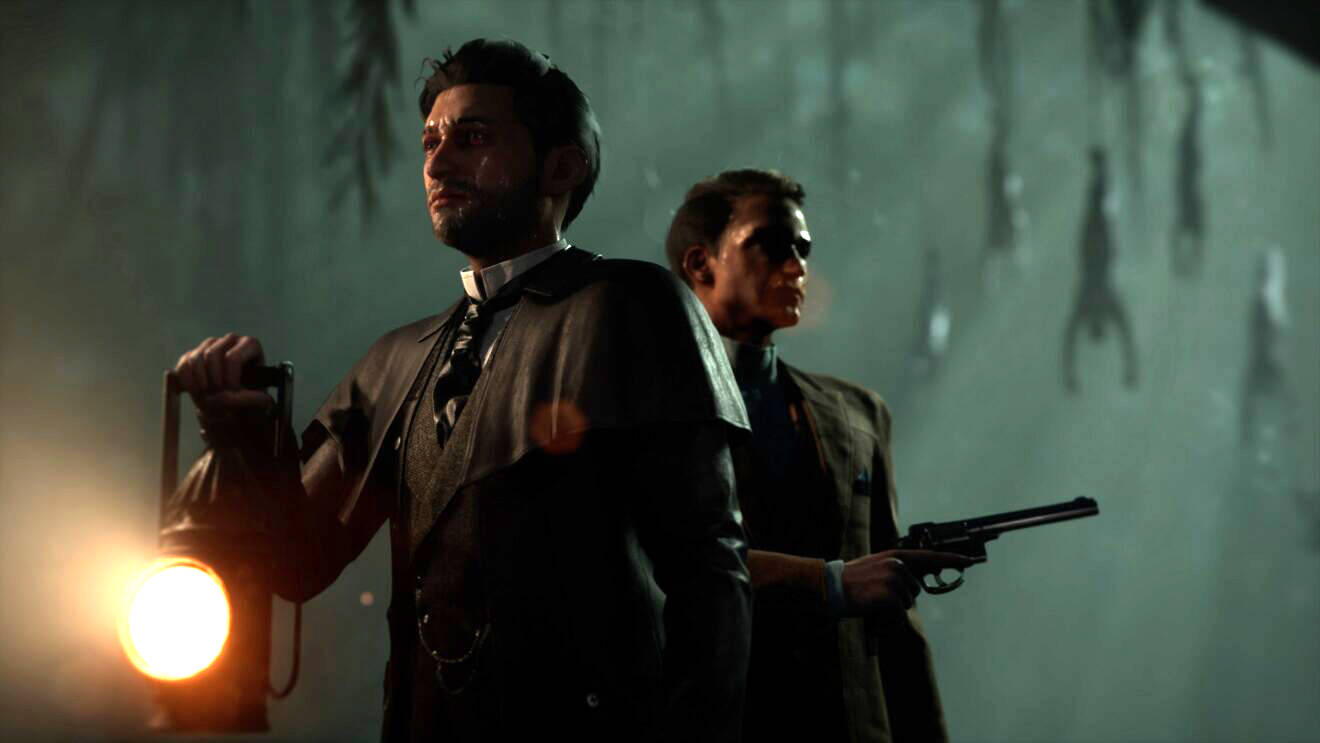 Frogwares has shared a debut trailer for its recently revealed remake of Sherlock Holmes The Awakened.

To accompany the trailer release, the developer has started a Kickstarter campaign to help secure the final production funds for the game due to the ongoing challenges presented by the war. The campaign has a goal of €70,000.

“We opted for Kickstater to create a financial safety net for the game but also to try to give back to our closest fans wanting to support us now. This way we can give them that bit of recognition by putting their names and photos into the game while it’s still in development,” Sergiy Oganesyan, Comms Director at Frogwares, explained.

“We also have decided to be very realistic with our other rewards and keep them all digital. We have seen devs in the past promise things that become very time-consuming to deliver. Our team simply doesn’t have that luxury.”

Sherlock Holmes The Awakened is in development for PlayStation 5, Xbox Series X/S, PlayStation 4, Xbox One, Nintendo Switch, and PC. A release date has not been announced.