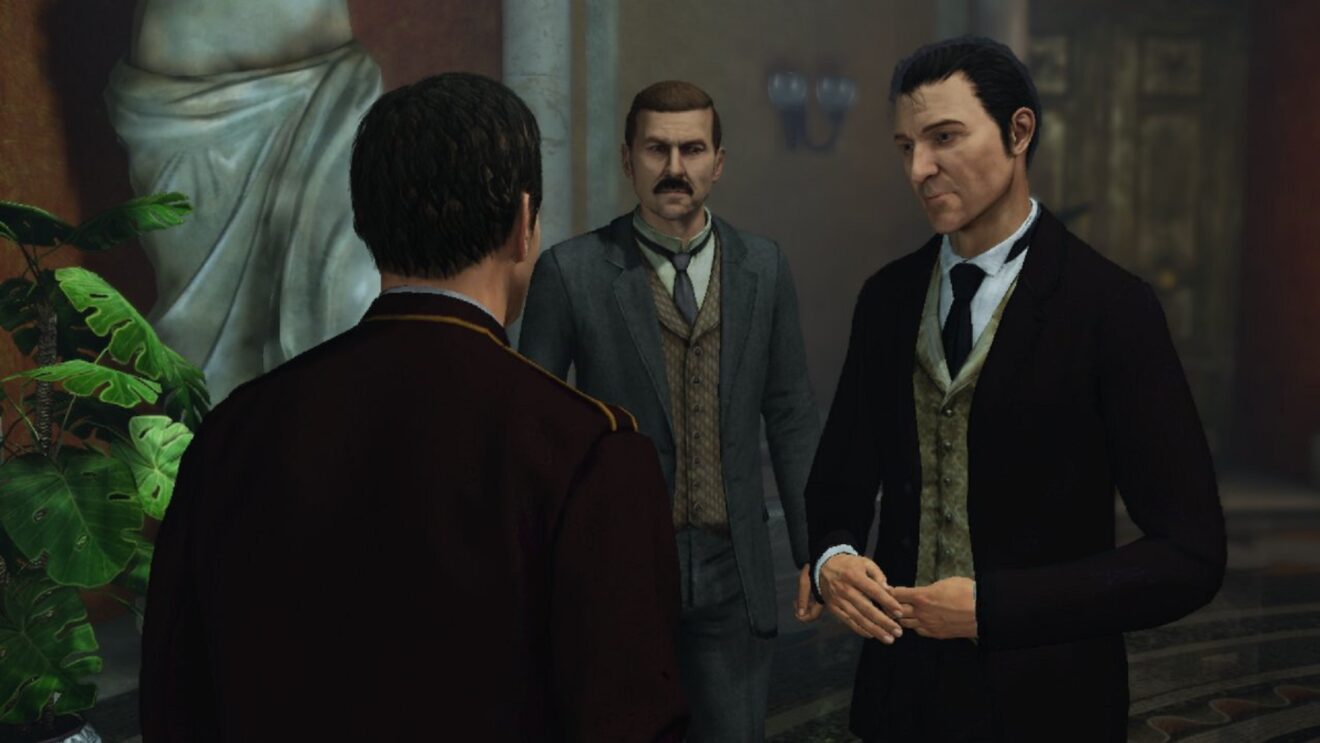 Sherlock Holmes: Crimes and Punishments is coming to Nintendo Switch on February 3rd, Frogwares has revealed.

Players can make use of Sherlock’s 14 extraordinary skills of detection as they decide which suspects to interrogate and which lines of inquiry to pursue before accusing someone. Be careful though, as the decisions made will have an influence on Sherlock’s reputation and surprising consequences.

Sherlock Holmes: Crimes and Punishments is available now on PlayStation 4, Xbox One, and PC.