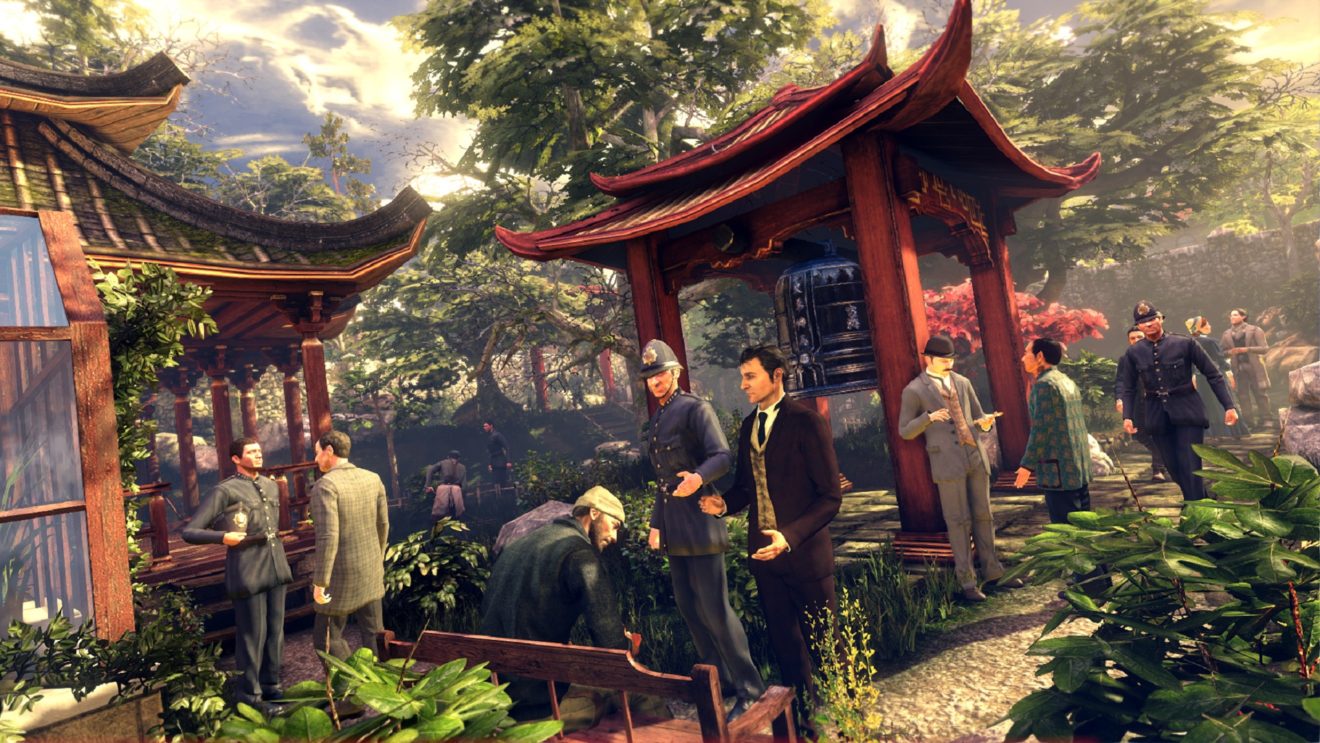 PC owners can download and keep Close to the Sun and Sherlock Holmes Crimes and Punishments for free from the Epic Games Store.

Storm in a Tea Cup’s adventure game Close to the Sun originally released in May last year and is set in the year 1897. Players are placed in the shoes Rosie Archer, a journalist who has boarded Nikola Tesla’s Helios station in search of her sister Ada.

Joining it is Sherlock Holmes Crimes and Punishments, which allows players to guide the famous detective through six cases using the 14 skills of detection.

Both games are free to download and keep until April 16th. Epic Games also revealed that Just Cause 4 and Wheels of Aurelia will be the next free games offered.