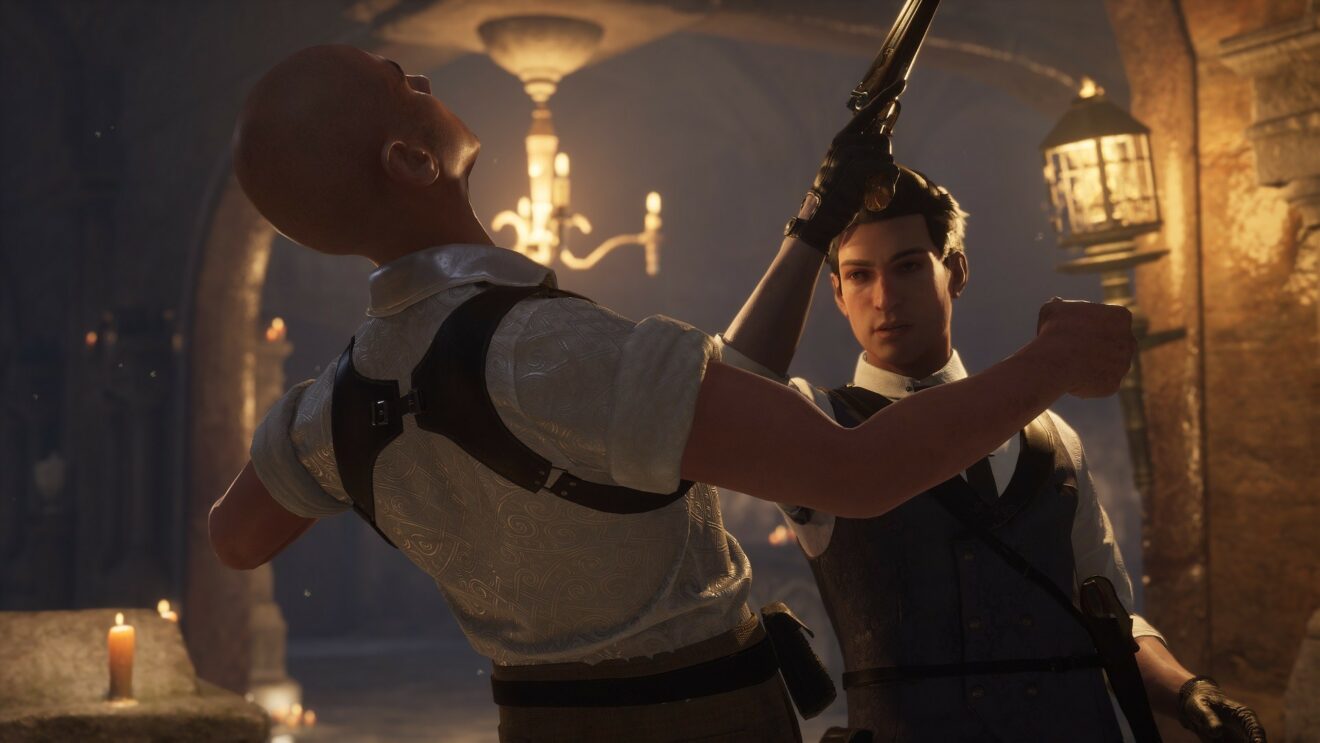 The latest gameplay trailer for Sherlock Holmes Chapter One takes a closer look at combat.

In Chapter One, combat is a last resort for the young Sherlock, but when it does happen, it will be fast-paced due to his agility and very low health pool. Players will need to make use of Holmes’ sharp eyes to spot enemy weaknesses and environmental opportunities to stun enemies. Choosing to stun an enemy allows time to move in and make an arrest. However, players can kill enemies if they wish to.

Players are also given the option to customize combat difficulty if they are struggling or finding it too easy. The available options include damage received, how long enemies are stunned for, and how much the Snuffbox is recharged from an arrest. Frogwares is also giving players the choice to completely skip combat and just focus on the investigation.

Additionally, Chapter One features Bandit Lairs, which will offer a tougher challenge than the fights found in quests. Completing a lair rewards money based on performance.

Sherlock Holmes Chapter One launches November 16th for PlayStation 5, Xbox Series X/S, and PC, with a PlayStation 4 and Xbox One release to follow at a later date.