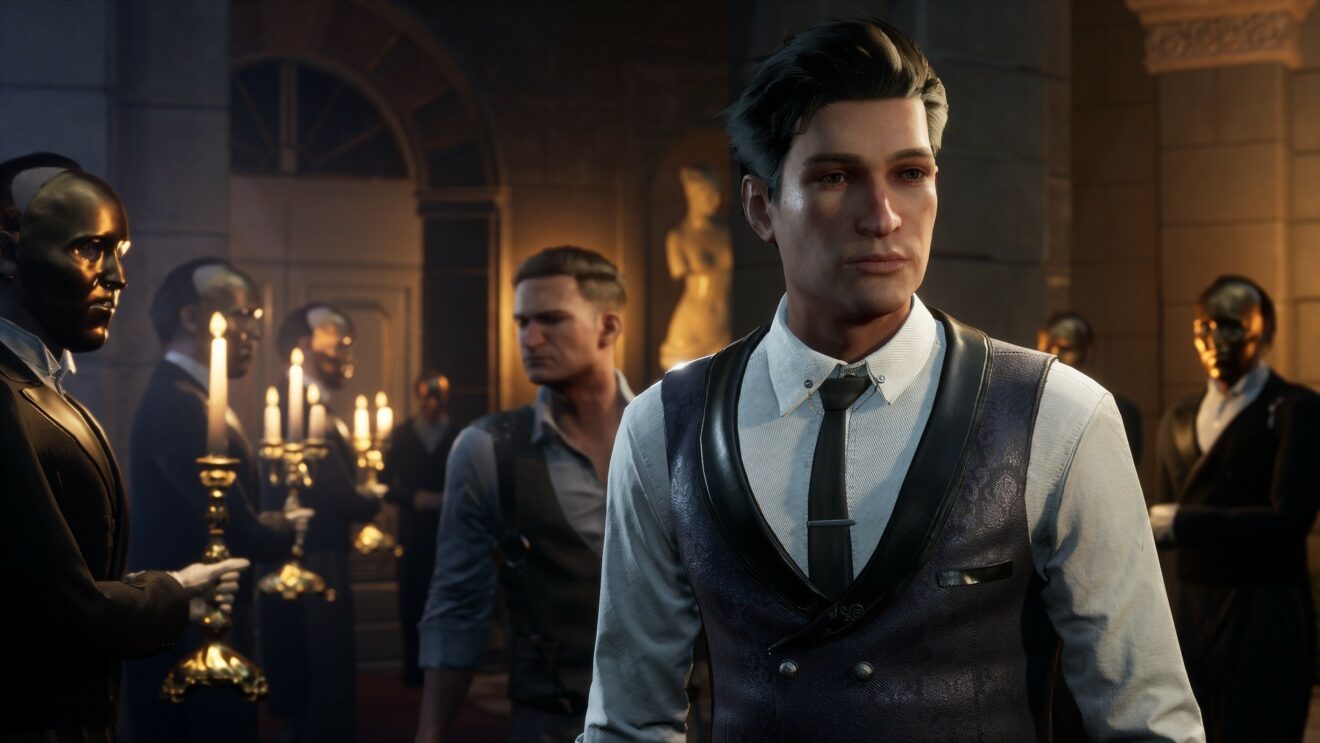 Sherlock Holmes Chapter One gets a new gameplay trailer

Frogwares has shared a new trailer for Sherlock Holmes Chapter One that is all about being a detective.

The trailer goes over how Sherlock will be investigating his mother’s death and various other crimes on the island. It won’t be easy, as many of the locals will refuse to speak based on looks, clothing, or accent. As a result, players will need to use a myriad of disguises to get people to open up to them. Players will also need to observe people to learn more about them and adapt their tactics accordingly to get the information they desire.

Be careful though, as Holmes isn’t the experienced detective from previous entries in the series. In Chapter One, players can make mistakes when piecing together evidence that results in the wrong conclusions. Watch the trailer below:

Sherlock Holmes Chapter One launches on November 16th for PlayStation 5, Xbox Series X/S, and PC, with PlayStation 4 and Xbox One versions to follow at a later date.