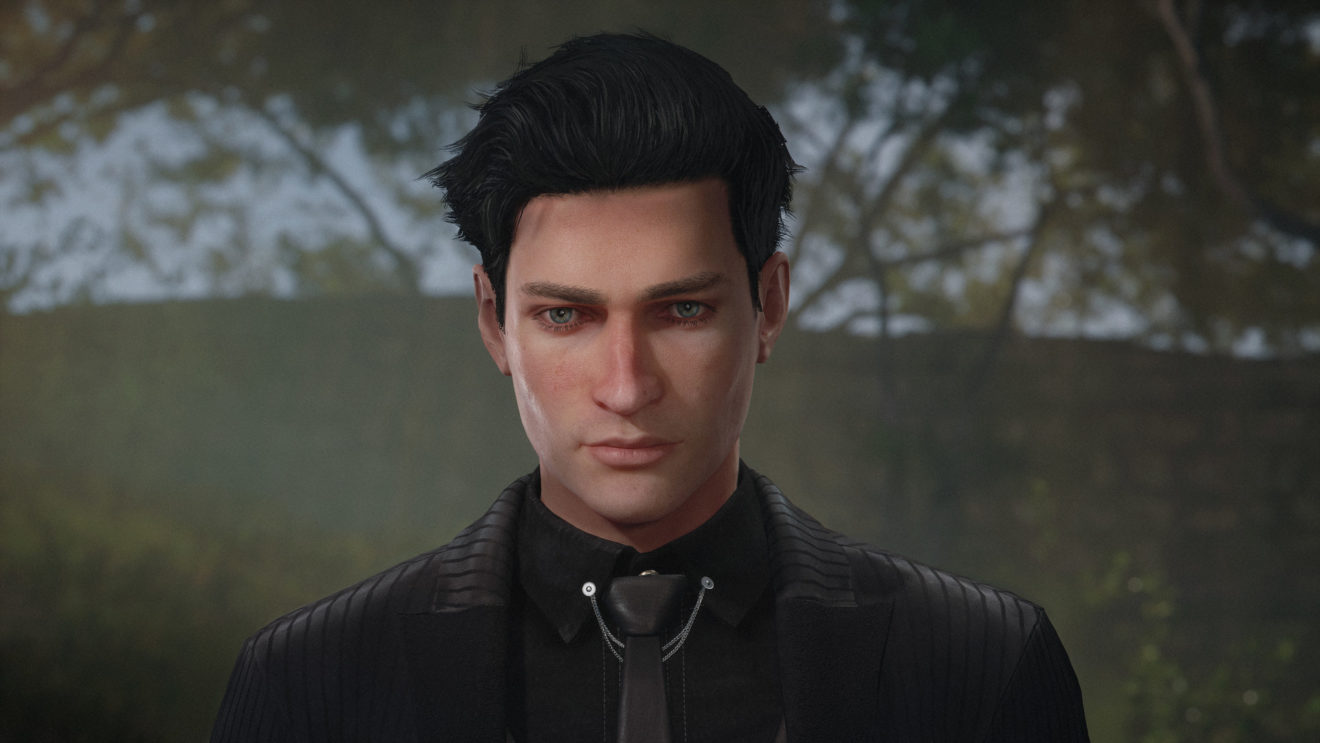 Sherlock Holmes Chapter One announced for PC and consoles

According to the developer, the upcoming game will offer a “creative reimagining” of the events that could have led to Sherlock Holmes becoming the character we know today. Players will take control of a young 21-year-old Holmes as he takes on his first big case on a Mediterranean-inspired island.

“This time around we wanted to be more creative with the story we told and found an idea that hasn’t really been touched on by other adaptations – Sherlock’s “first big case” as a young 21-year-old adult. He is Sherlock at his core, but at this point he’s more raw talent than refined genius. Reckless and impatient and a tad brazen, but unknowingly already on the path to greatness,” Antonina Melnykova, Lead Narrative Designer, explained.

Chapter One also features the Global Investigation System, which is a “heavily updated” version of the approach taken in The Sinking City that will give players more freedom when investigating. In addition, players can look forward to a new combat system that has been built completely from scratch.

“The Global Investigation system is mainly about having players rely more on their intuition and case solving skills. Clues in Chapter One are acquired and analyzed through a massive array of skills, tricks, tools and methods at Sherlock’s disposal. Since there are so many combinations, players will need to really think things through like a detective since brute forcing clues together until the game reacts isn’t going to be very effective.” Yaroslav Martyniuk, Lead Feature Designer, added.

Sherlock Holmes Chapter One is scheduled to launch in 2021 for Xbox One, PlayStation 4, PC, and next-gen consoles.