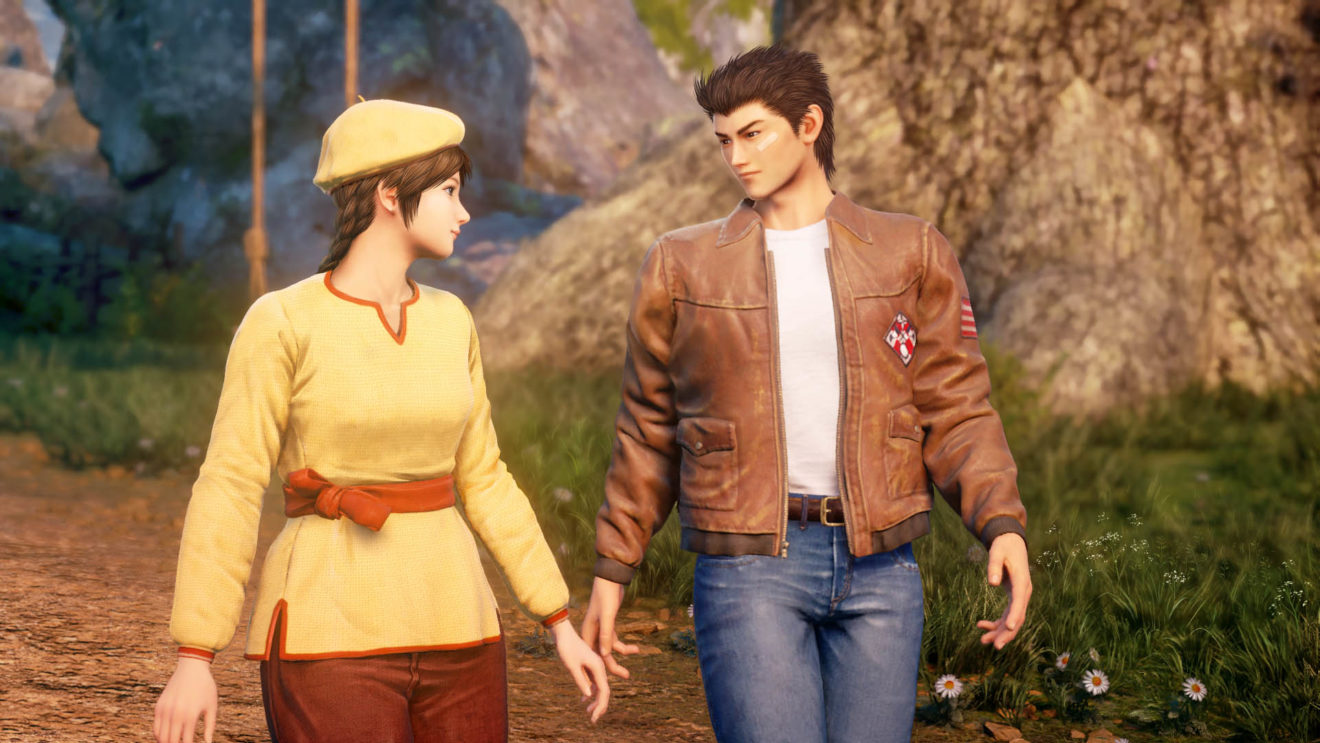 Ys Net has pushed a new update live for Shenmue III that makes changes to conversations and minigames.

This latest update adds the option to skip initial conversations with NPCs and also fixes bugs relating to the game not progressing, players getting stuck, and backer content issues.

There are also a few changes to minigames, including an adjustment to the fishing point of the green catfish, a change to the wage amount per cargo when using the forklift, and a fix for a bug that caused players to lose control of the camera in the lucky hit game.

In addition to the update, the developer has released Shenmue III’s first piece of premium DLC. The Battle Rally DLC sees players engaging in battles as Ryo Hazuki, Ren Wuying, and Wei Zhen as they race around a course. Players who manage to cross the line in first will be rewarded with some “awesome items.”

Shenmue III is available now on PlayStation 4 and PC.