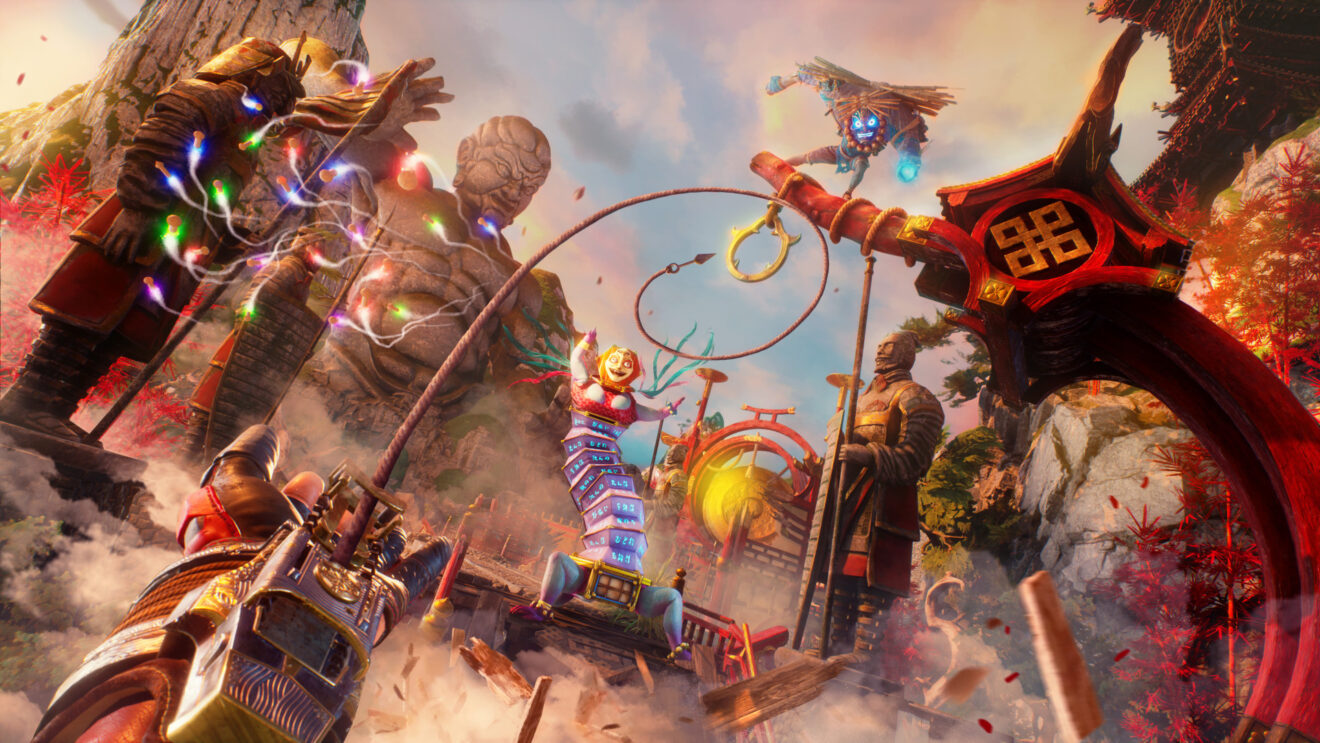 Flying Wild Hog has announced a delay for its next entry in the Shadow Warrior series.

A new trailer for the game reveals that the release window has been moved from this year to early 2022. The developer explained that the game needs “a little more polish,” so the team “decided to give it the extra bit of love that it deserves.” An exact release date for Shadow Warrior 3 will be announced “soon.”

The upcoming game once again focuses on fallen corporate shogun Lo Wang. After unwillingly releasing an ancient dragon from its eternal prison, Wang and his former employer turned nemesis turned sidekick Orochi Zilla embark on a mission to recapture it.

Shadow Warrior 3 is in development for PlayStation 4, Xbox One, and PC.