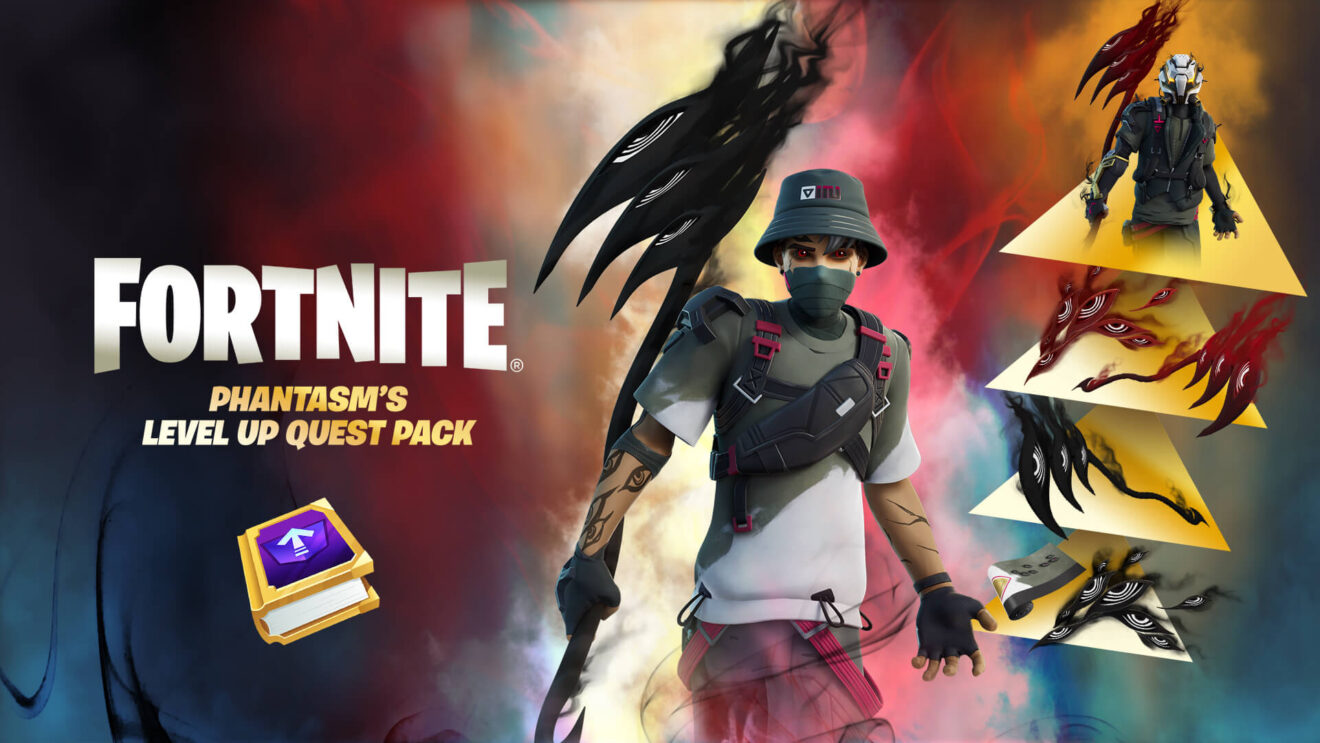 Epic Games has kicked off Shadow of Phantasm Week in Fortnite, which is themed around the recently introduced Phantasm’s Level Up Quest Pack.

Additionally, there are some special quests to complete that reward XP. Find them in the “Shadow of Phantasm Week” category on the Quests page.

Epic also announced that the Kamehameha and Nimbus Cloud (Kintoun) items are sticking around despite the Dragon Ball event ending. These items will have a lower rate of appearance than during the event.

Finally, the Impostors playlist has been removed from the game so the development team can “shift focus to other Fortnite projects.”