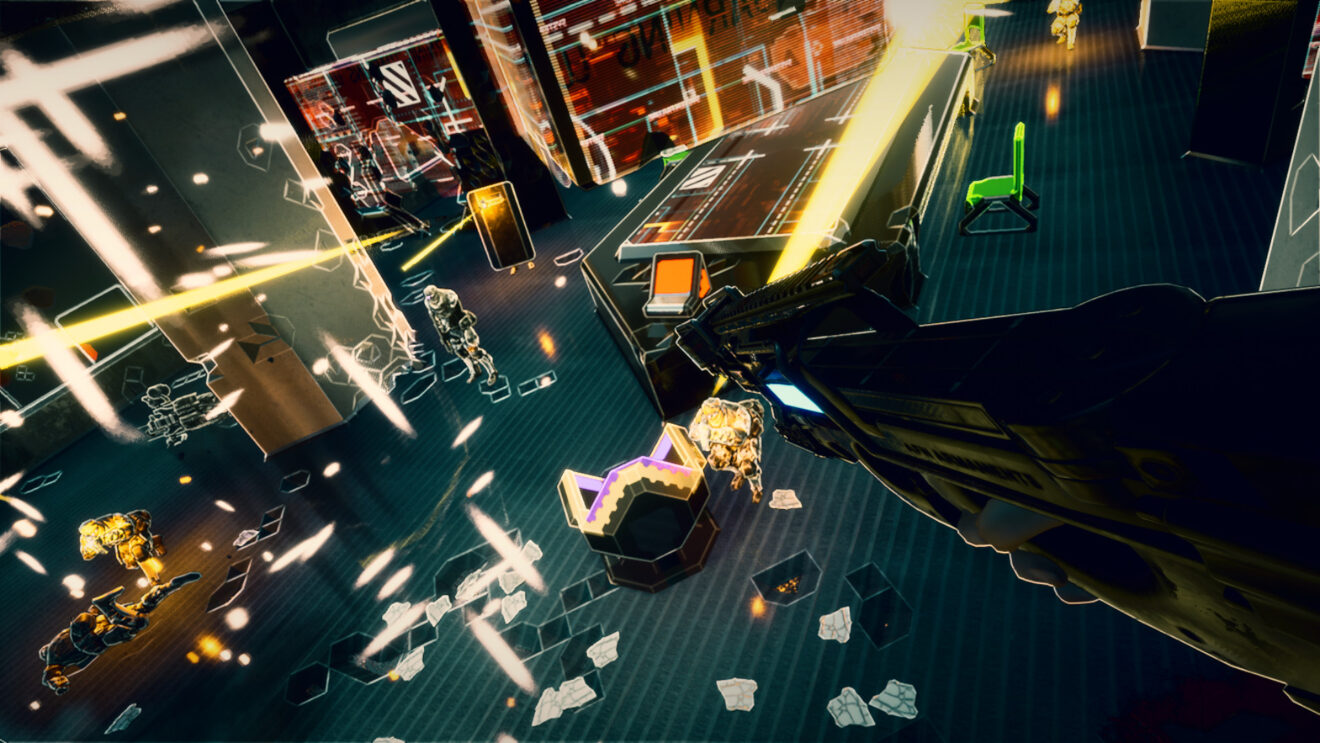 A new update is now available for the console versions of Severed Steel, developer Greylock Studios has announced.

The Rogue Steel update, which was released for the PC version last year, introduces a new game mode of the same name. This mode features rogue-lite elements and tasks players with completing a run made up of randomly chosen levels. After each level, players can select a card that applies an upgrade or effect that lasts until the end of the run.