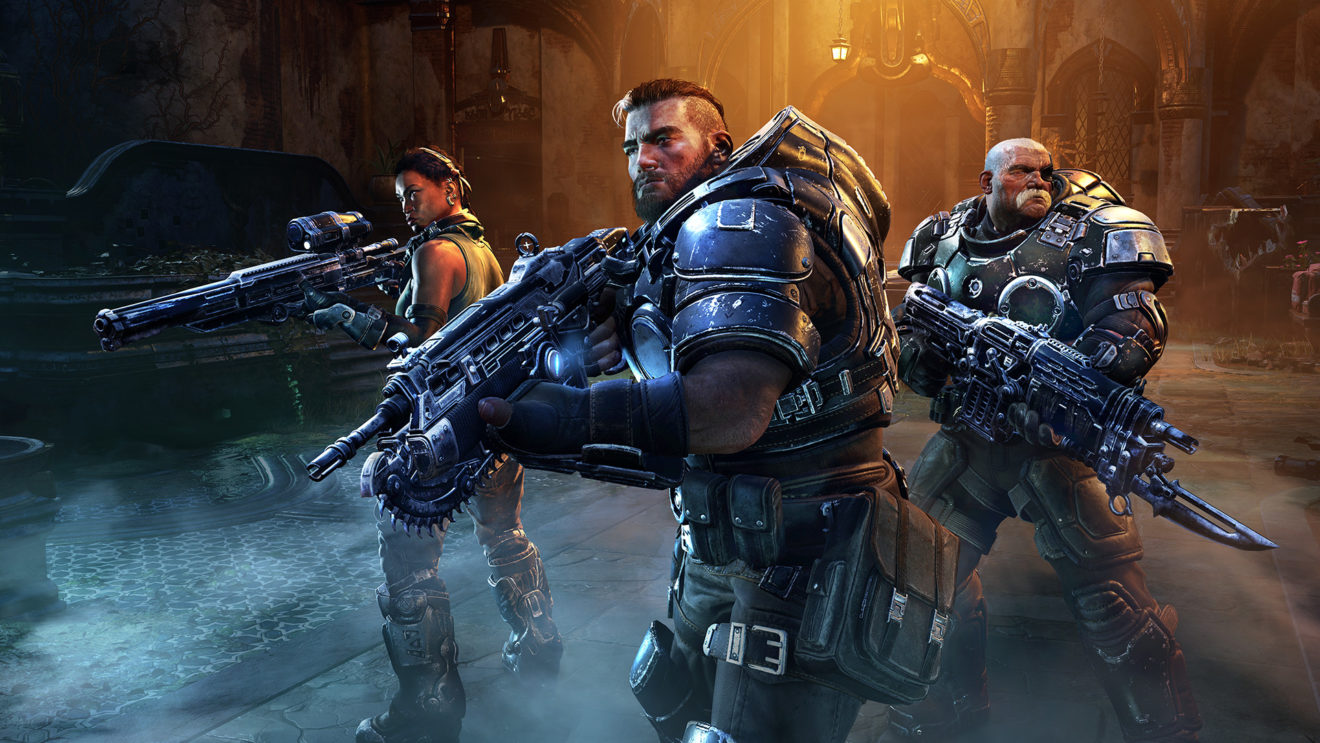 Microsoft has revealed the next batch of titles coming to Xbox Game Pass for PC.

The big new addition in this batch is The Coalition and Splash Damage’s Gears Tactics. The game will be available via Xbox Game Pass from launch and follows the story of Gabe Diaz as he recruits and trains soldiers for a mission to take down Ukkon, the leader of the Locust army. Subscribers who play the game before May 4th will receive the Thrashball Cole Character Pack.

Also coming to Xbox Game Pass are Deliver Us The Moon, Gato Roboto, HyperDot, Levelhead, The Long Dark, and Machinarium.

It’s not all good news though, as a number of titles will be leaving Xbox Game Pass at the end of this month. The Banner Saga 2, Bomber Crew, Full Metal Furies, Ruiner, Silence: The Whispered World 2, and Smoke and Sacrifice will be removed on April 30th.