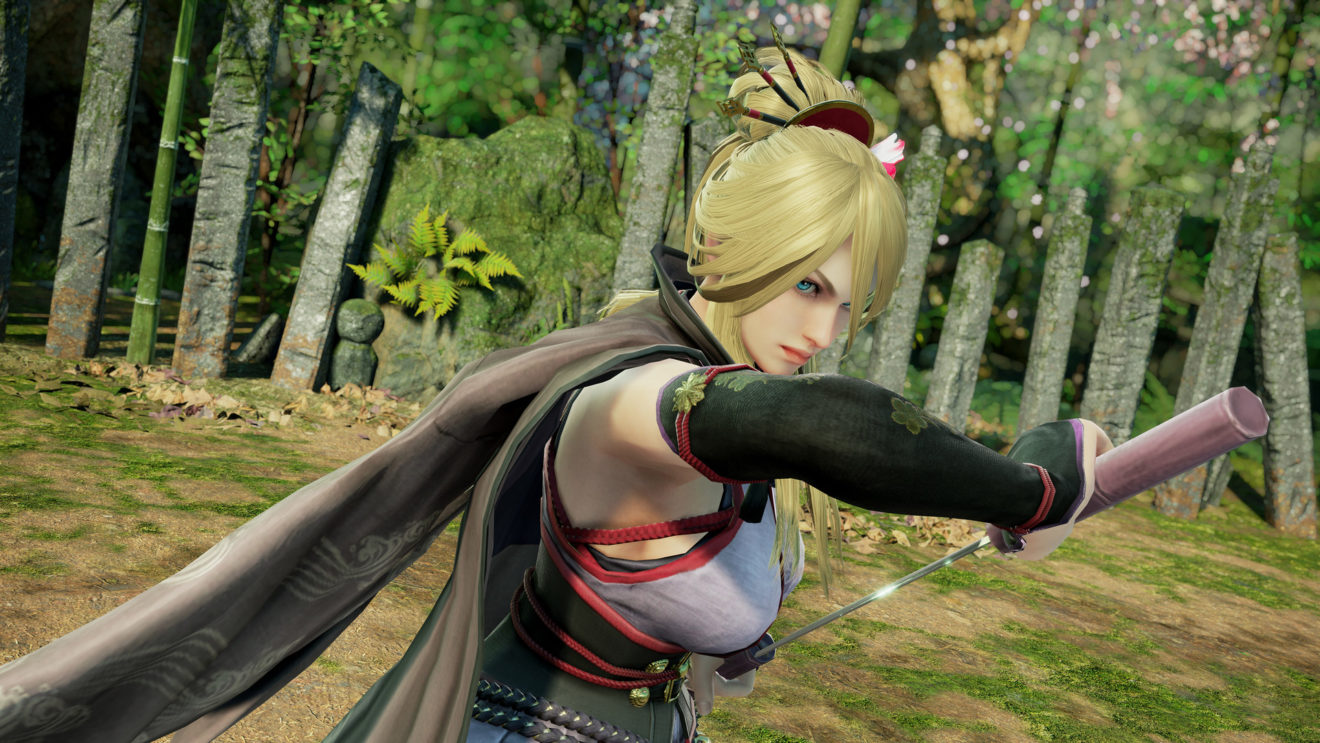 Bandai Namco has confirmed that Setsuka will be joining the Soulcalibur VI roster later today as part of Season Pass 2.

Setsuka is out for revenge and fights using the Ugetsu Kageuchi, which is a parasol with a blade hidden in the handle. She will be available as a free download for owners of Season Pass 2 or as a standalone purchase for everyone else. Watch her take on various members of the roster in the trailer below:

A new update has also been released for the game that includes Setsuka’s classic costume, a new side story for Grøh, the Murakumo Shrine Grounds stage, battle adjustments, and more. Read the full patch notes here.