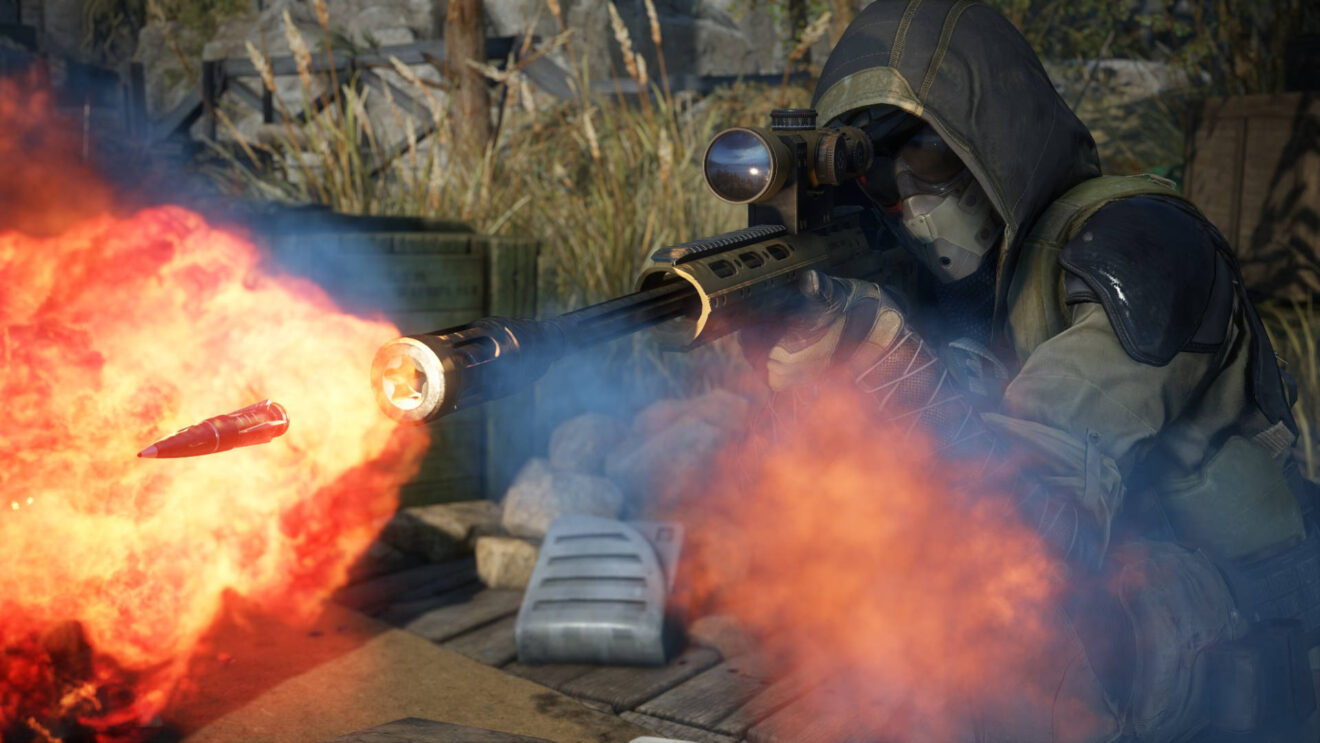 Sniper Ghost Warrior Contracts 2 has now officially released, and to help celebrate its launch, CI Games has offered up a launch trailer.

In the new trailer, we get a better look at Raven, the protagonist of Contracts 2. Raven must complete a series of deadly contracts across the Middle East, where success is more about stealthy, long-range shots instead of getting up close and personal with targets.

According to CI Games, Sniper Ghost Warrior Contracts 2 offers “1000m+ extreme-range sniping, next-gen graphics, more intelligent NPCs, and the most lethal array of weapons yet.” The game is out now for Xbox Series X/S, PlayStation 4, Xbox One, and PC. A PlayStation 5 native version of the game will be coming later this year.