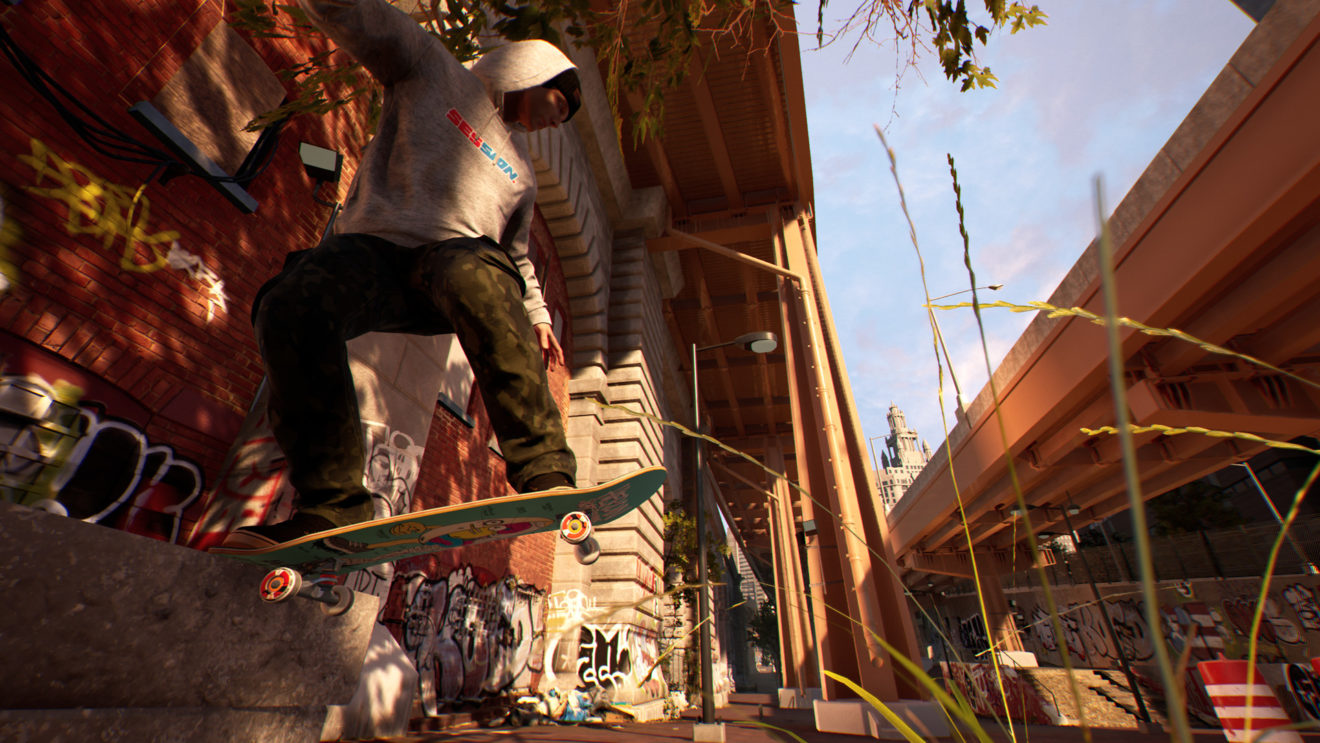 Session’s Xbox One release has been delayed

Crea-ture Studios has pushed back the Xbox One release of its skateboarding sim Session.

The game was due to arrive on Microsoft’s console this month but has been delayed until late November or early December. The developer explained in a Facebook post that it needs more time to port the game to Xbox One. Read the full statement below:

Unfortunately, at this point, we need still need more time to port Session to Xbox One. That being said, we must postpone the Xbox One version release date to late November/early December.

We know this sucks and we totally understand as we know you have been waiting to play the game on console for a while now. We know it’s not great news to hear, but it’s not particularly fun to announce either, especially for a small studio like ours.

It is never easy to make such decisions as we know it can have an impact on several levels, so these decisions are never taken lightly.

We thank you for your understanding and hope you will stick around for the Xbox One release!