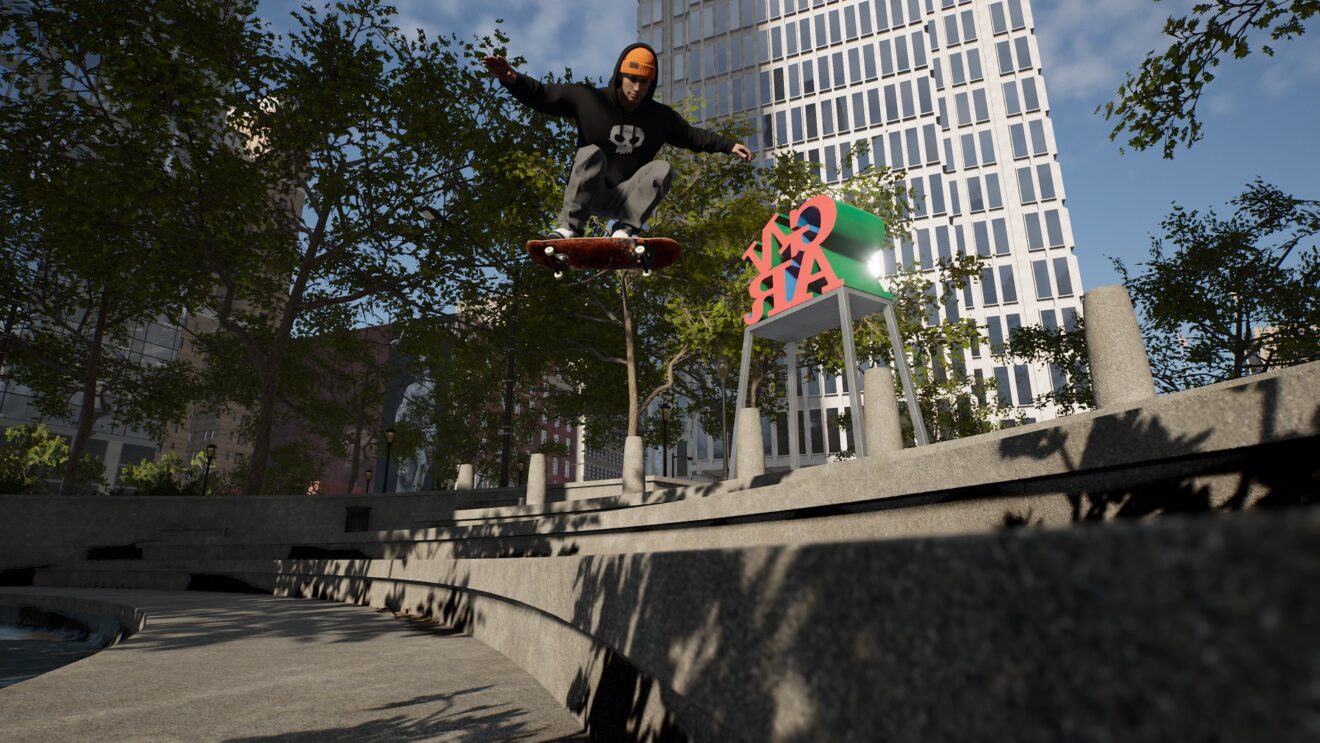 This latest update aims to improve “the entire game experience” by overhauling the character physics and improving the interaction between the skater and the board to make things feel more real and fluid.

“Building blocks are finally getting together and shape up into the vision we always had about this game. Players managed to exploit the early days of our game’s physics with success, and we can’t wait to see what they will now be able to unlock creatively with this new advanced version,” Marc-André, founding director of Crea-ture Studios, said. “We, at Crea-ture Studios are all extremely grateful for their support and really excited to share this update with them all.”

Players will also be able to explore new locations Jerome Avenue Banks in New York City and FDR Park in Philadelphia as one of five new skaters: Antiferg, Mark Appleyard, Billy Marks, Manny Santiago, and Beagle. In addition, four new customizable characters have been introduced that players can dress in various clothes and brands.

Finally, players can now find other skateboarders in New York and Philadelphia that will offer missions. Successfully complete them to earn street cred and improve reputation with sponsors.

Session: Skate Sim is available now in early access on Xbox and PC.