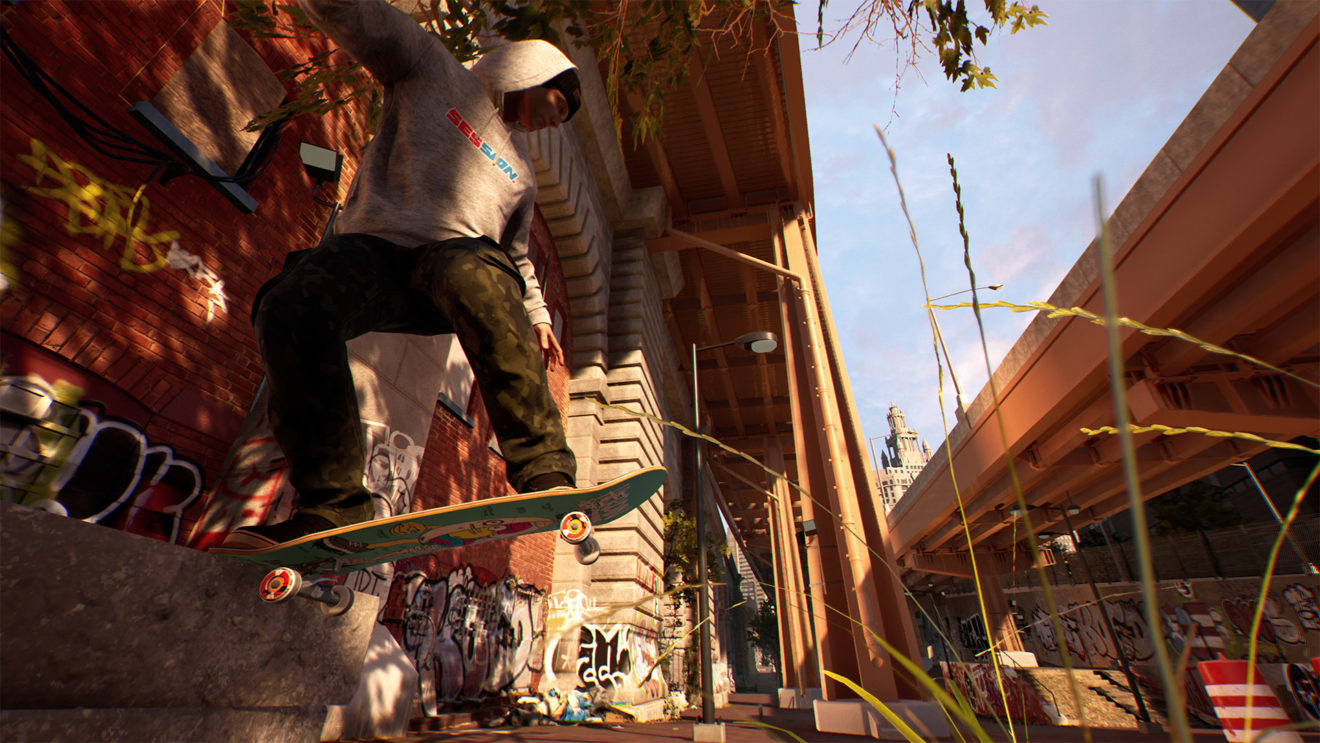 Publisher Nacon and developer Crea-ture Studios have revealed that Session: Skate Sim will be ready to leave early access and officially launch on September 22nd.

The game features a dual stick control system, in which each stick represents one of the skater’s feet, with a physics system based on “realism, smoothness, and immersion.” Crea-ture Studios notes that players may struggle with the system at first.

Players can also customize their skater and board with nearly 200 items from top brands, such as Fallen, Zero, GrindKing, Thankyou, HIJINX Net, and more, as well as more than 250 skateboard parts, such as wheels, trucks, and many other components.

Crea-ture Studios also revealed in a post on Steam that the game’s full release will feature the third and final city, a user interface overhaul, a transit system rework, achievements, and more.

Session: Skate Sim will be available on PlayStation 5, Xbox Series X/S, PlayStation 4, Xbox One, and PC from September 22nd, 2022.