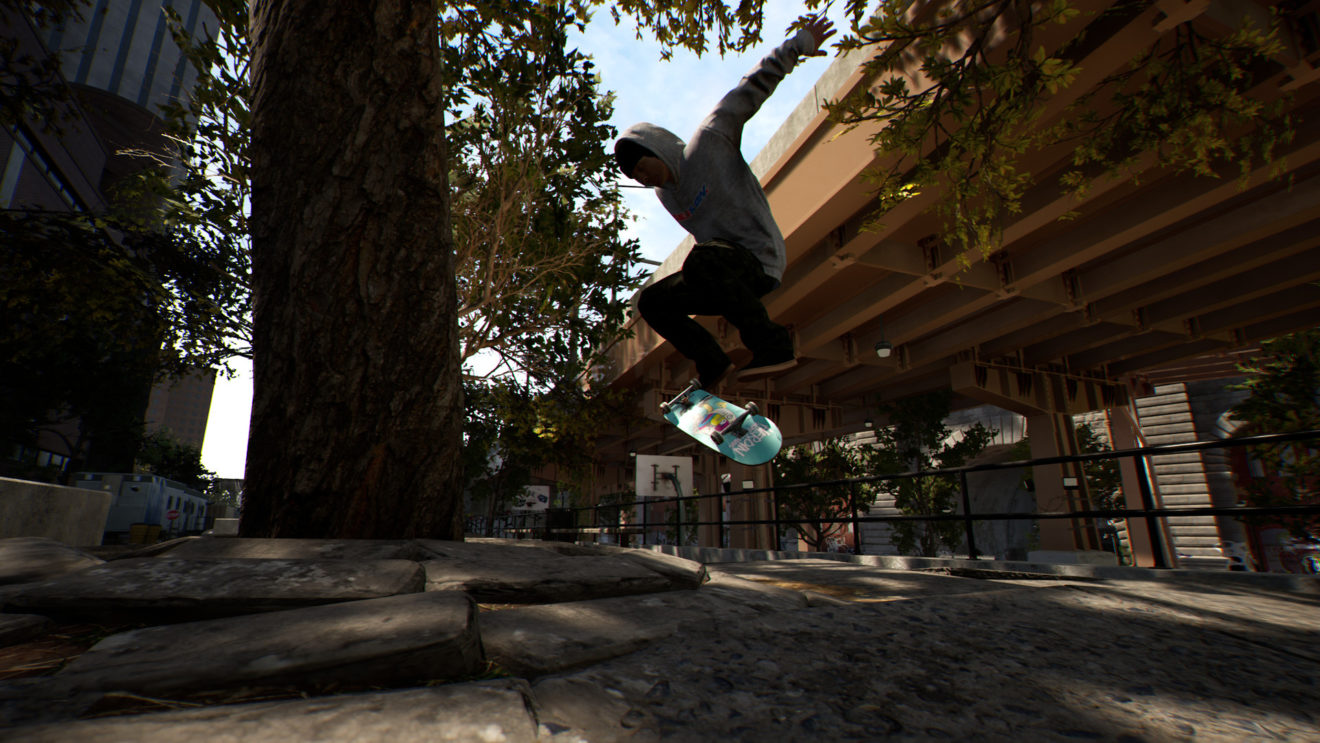 Skateboarding sim Session will finally be coming to Xbox One via Xbox Game Preview on June 17th for $19.99, developer Crea-ture Studios has announced.

Players who cannot wait until then can download a trial version of the game for free from today ahead of the game unlocking next week.

“Inspired by the golden era of skateboarding, Session’s primary goal is to make you experience what skateboarding really is; an incredible culture where there are no other goals other than expressing your creativity and achieving success through hard work, perseverance and bits of madness for no one else other than yourself,” the game’s description reads.

The game features True Stance stick controls, which makes it so each analog stick represents one of the skater’s feet, and a video editor that can be used to create montages using in-game footage.

Session is available now on PC via Steam early access and will be coming to Xbox One via Xbox Game Preview on June 17th.