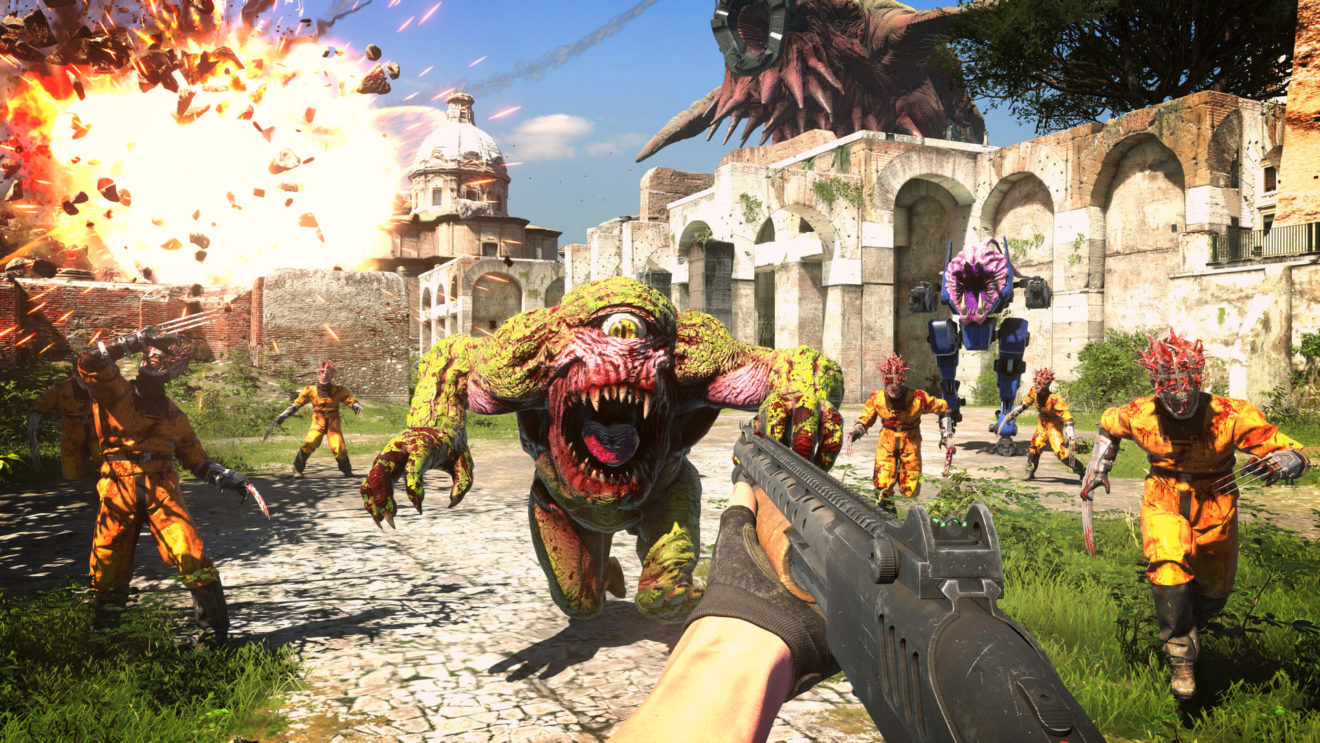 Devolver Digital has announced that Serious Sam 4 has suffered a small delay and will now release in September.

The game was originally given an August release window, but will now launch on September 24th, according to a newly released trailer. A reason for the delay has not been offered.

This upcoming entry acts as a prequel to the series and follows Sam “Serious” Stone and the Earth Defense Force as they battle against the full force of Mental’s hordes. Players will take on iconic enemies such as the Headless Kamikaze and Beheaded Rocketeer, as well as some new recruits using the double-barrelled shotgun, minigun, chainsaw launcher, and more.

Serious Sam 4 is now scheduled to launch on September 24th for PC and Google Stadia.