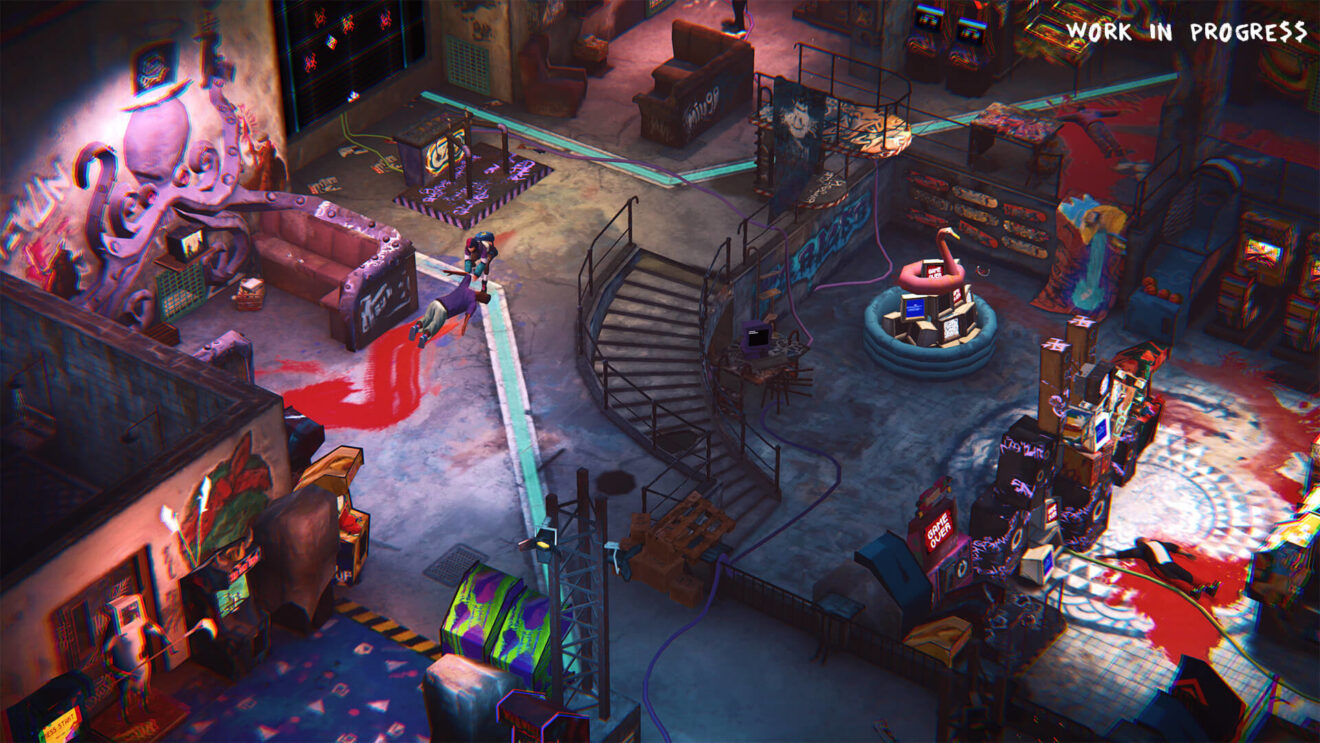 505 Games has revealed that the sequel to Serial Cleaner is launching for PC and consoles on September 22nd, 2022.

In New York City at the turn of the millennium, four professional cleaners for the mob gather to drink and reminisce about their careers. However, what starts off as an evening of reminiscing soon turns into an intense stand-off when their stories stop matching up.

“Choose your path through the non-linear story by picking the part of the narrative you want to hear next, and then approach each mission as carefully or brazenly as you like,” the game’s description adds. “Utilize stealth, exploration and speed as the situation – and your preferred experience – warrants it. Get rid of the bodies and other damning evidence to wipe the decade’s slate clean before the new millennium comes!”