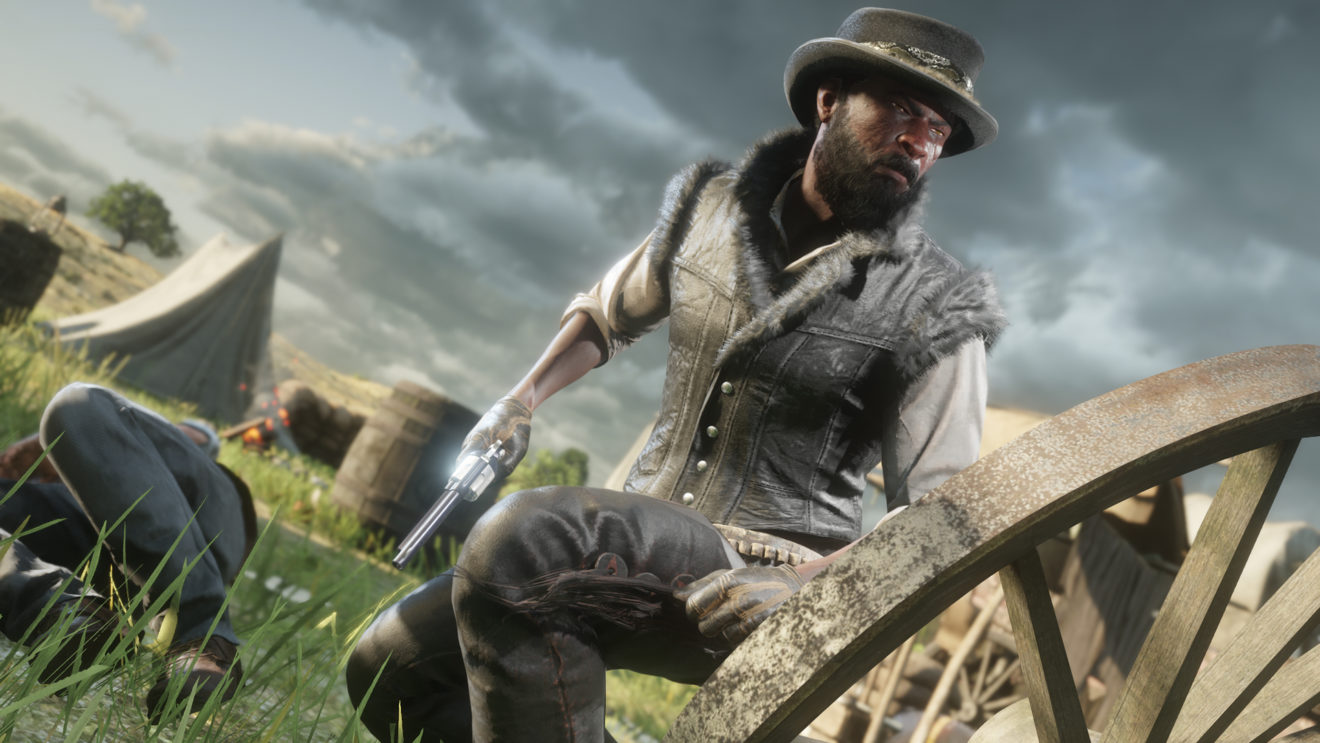 Rockstar is continuing its release of Legendary Bounties with the arrival of Sergio Vincenza. Bounty Hunters will find Vincenza in the fire tower at Roanoke Ridge, but the developer warns that Vincenza’s men are highly-trained ex-military and have rigged the hills with traps.

Collectors can also head out this week and uncover the Naturalists Collection for wandering saleswoman Madam Nazar, which includes the Cherrywood Comb, Egret Egg, and Bitterweed.

As for this week’s bonuses and discounts. For the next week, players can get a five Gold Bar discount on the Bounty Hunter’s License, the Trader’s Butcher Table and Collector’s Satchel, as well as 5,000 bonus Club XP just for logging in.

While players looking for some new clothes will find the Folwell and Dillehay Hats, the Prieto Poncho, the Eberhart Coat, the Morales Vest, and Carver Pants in the Wheeler, Rawson, and Co. Catalogue.

Finally, all Red Dead Online players who play Grand Theft Auto Online between October 10th and December 12th will unlock the Slaughter Mask for Red Dead Online. The mask will be delivered to the Camp wardrobe within 24 hours.

Red Dead Online is available now for all owners of Red Dead Redemption 2 on Xbox One and PlayStation 4. A PC release is scheduled for November 5th.