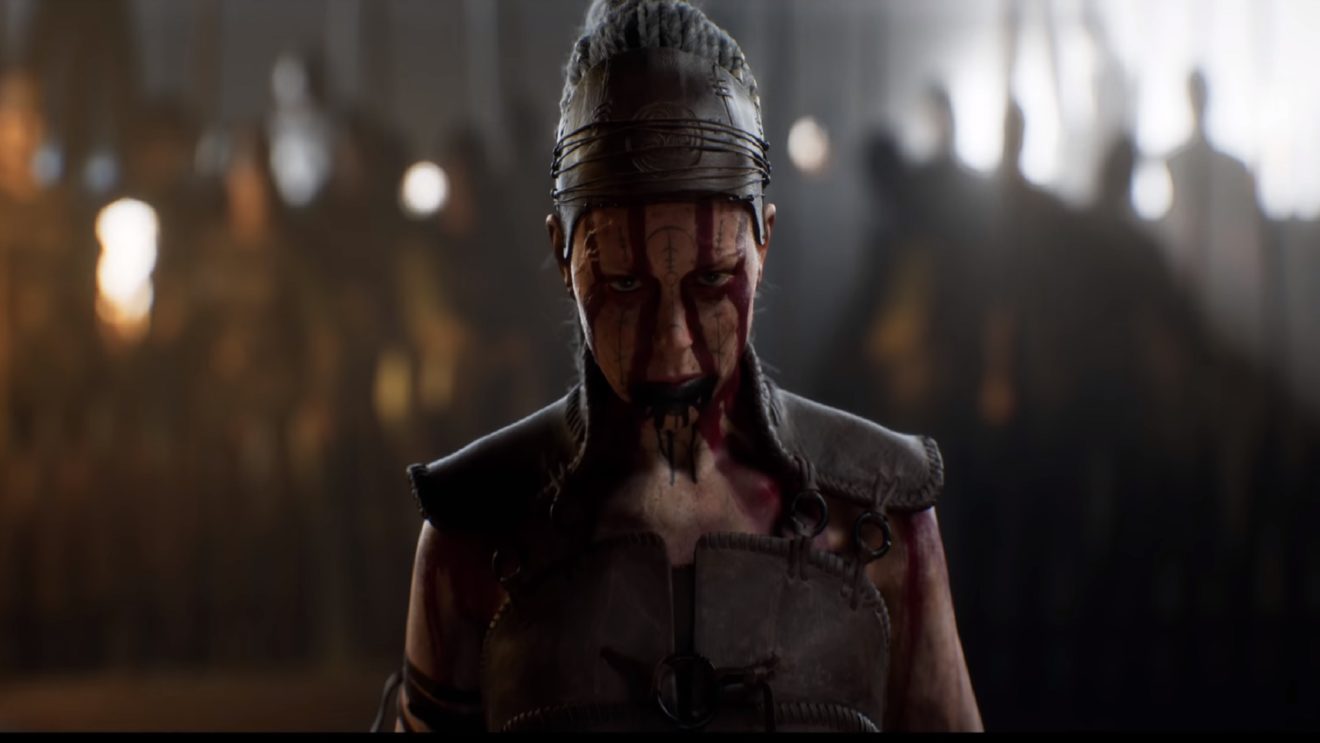 Microsoft announced during The Game Awards that a sequel to Hellblade: Senua’s Sacrifice is in development.

The upcoming sequel, titled Senua’s Saga: Hellblade II, is in development at Ninja Theory and is coming to the recently unveiled Xbox Series X.

The trailer above “was captured entirely in engine,” according to Microsoft.

As previously mentioned, Microsoft also revealed today that its next-generation console is officially called Xbox Series X. The console is due to release in holiday 2020.