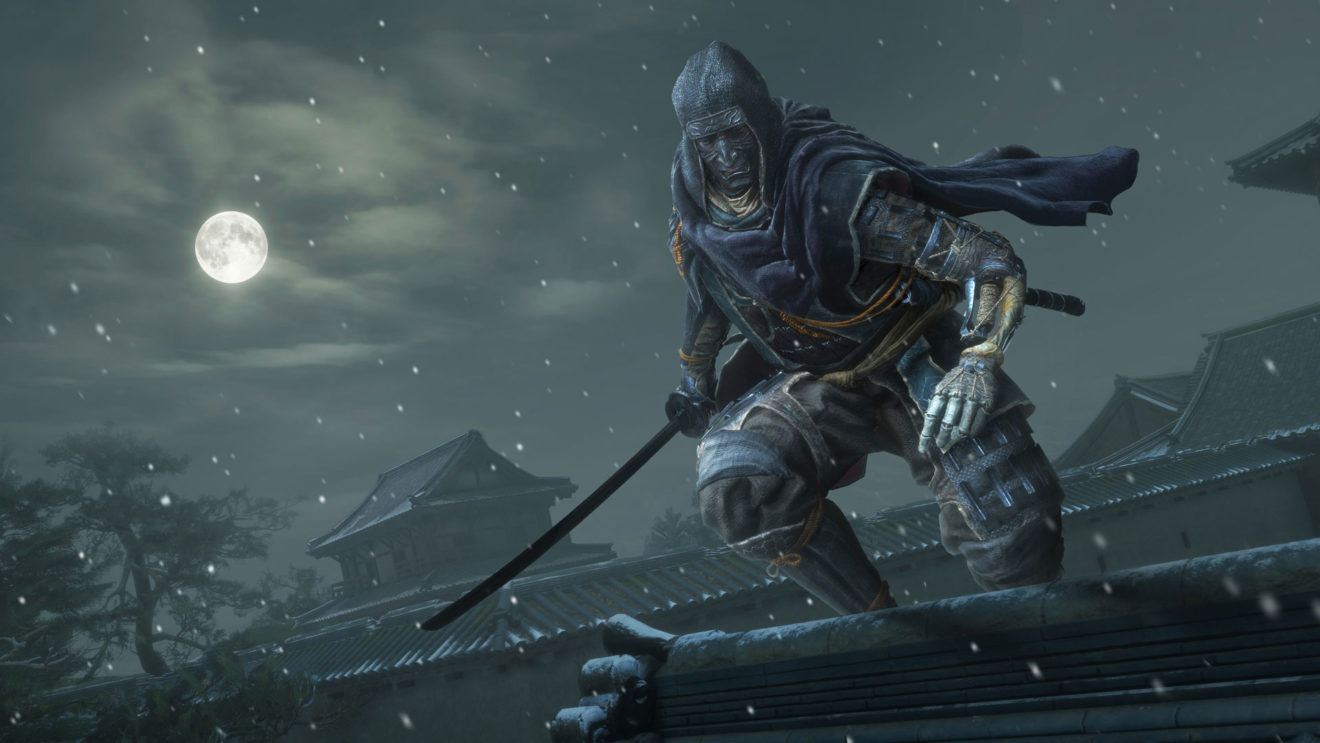 While it might not be the story-based expansion that fans of the game have been craving, the update will add a sizable amount of content that will let you put your shinobi skills to the ultimate test.

The highlight of the update is its new Reflections of Strength mode. This mode, which can be accessed through any Sculptor’s Idol, will let you replay boss fights you’ve already defeated. That means you can kill the Guardian Ape, and then kill him again, as often as you’d like, as long as you’ve beat him once already in your current save.

The other new mode is Gauntlets of Strength. These are single-life challenges that, we assume, will send waves of enemies at you. Once you die, you’ll have to start again. It’s unclear exactly how Gauntlets will work, or if they’ll be procedurally generated, but they will surely be the ultimate test of skill for players that have mastered the art of deflection.

Gauntlets aren’t just a test of strength, however. Completing them will unlock two of the three new Wolf’s Outfits that the update is also adding. These include the Tengu and the Old Ashina Shinobi outfits. Simply completing the game will unlock a third outfit. These outfits are entirely cosmetic, so they won’t impact Sekiro‘s gameplay, other than making you feel cool for having them.

The last bit of content coming with the update brings a taste of Dark Souls to Sekiro. Remnants will let players record 30-seconds of action and upload them with written messages. Other players can then view these messages and learn from them, whether they show an awesome boss takedown or a pathway to a previously undiscovered area. Uploading helpful (or hilarious) Remnants will benefit you if another player watches and rates yours, as your HP will instantly recover for free without having to rest or use a gourd.

Unfortunately, it’s still not clear if or when we’ll be getting actual story DLC for one of this console generation’s standout titles, but this seems like the next best thing. You’ll be able to download the update for free on October 29th, on Xbox One, PlayStation 4, PC, and Google Stadia, which seemingly confirms the release date for the game on the streaming service.