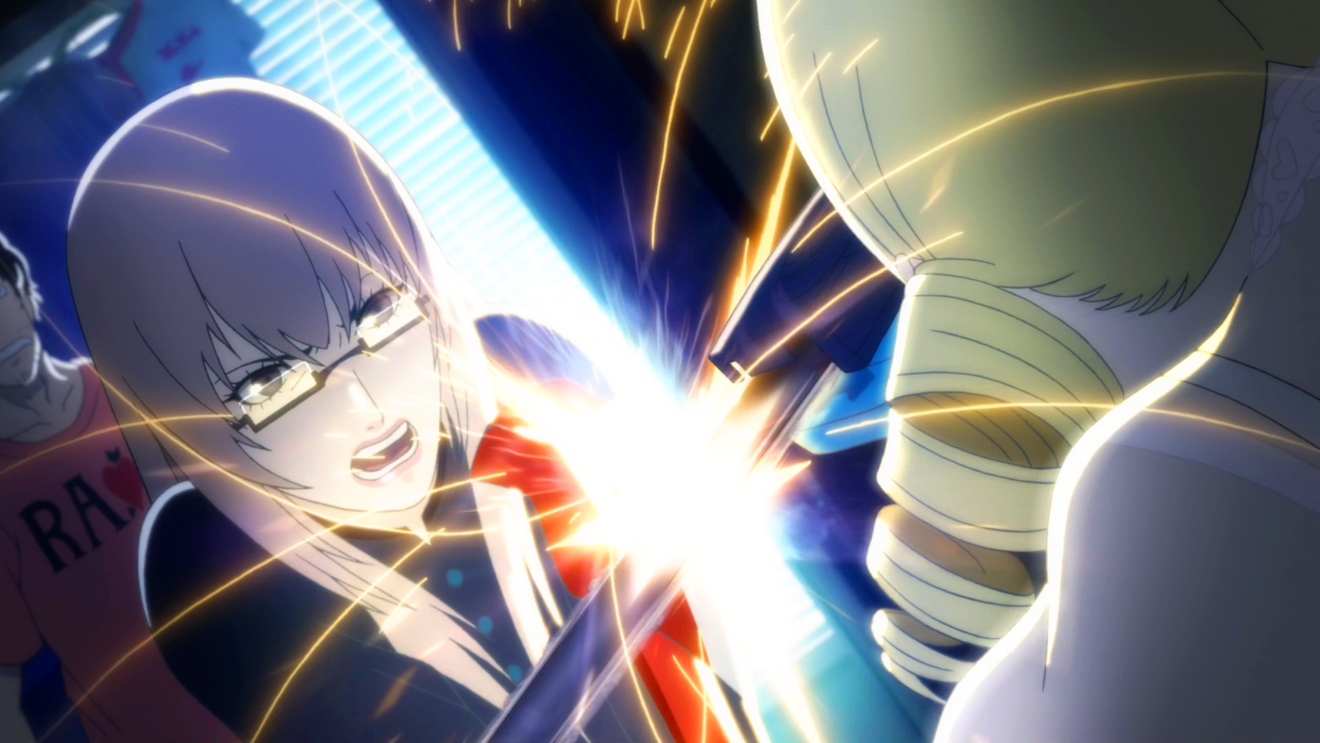 Sega has revealed the lineup of games that it will be bringing to Gamescom in Cologne, Germany later this month.

The lineup includes the upcoming remaster of Catherine, the console version of Two Point Hospital, its Sega Mega Drive Mini console, and “an all-new AAA game that has yet to be revealed to the public.”

We have no idea what this mysterious game could be, but it’s likely it will be officially unveiled during Geoff Keighley’s Opening Night Live event on August 19th. The event will feature world premieres from Activision, Bandai Namco, EA, Epic Games, Sega, Square Enix, Sony, Ubisoft, Xbox Game Studios, and more.