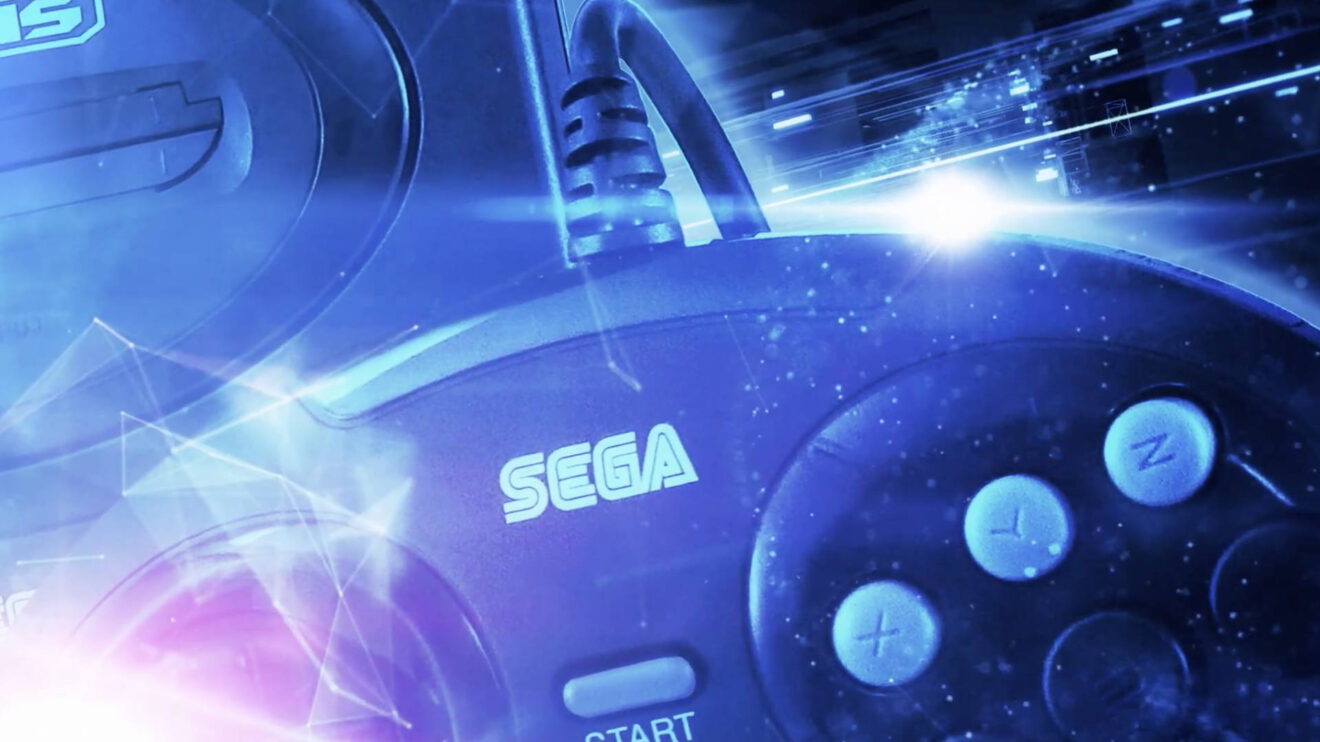 Three years after the original hit stores, Sega returns to the world of all-in-one consoles with the Genesis Mini 2. And now, we know the full line-up of the North American version of the system.

Before we go on, I do want to make sure that we’re clear on that “North American version” part, as things are going a bit differently compared to the original Genesis Mini. As opposed to that system, which was sold by a variety of retailers, the Genesis Mini 2 is only available from Amazon, and the unit is shipped from Japan, resulting in a decently steep shipping fee. As well, Sega has stated that it is making about “one-tenth” the amount of units it made for the original Genesis Mini, so if you want one, pre-ordering might be a smart idea.

Anyhow, on to the games! Here’s the full roster of 60 titles:

Given the original Genesis Mini featured 42 games, bumping the library for the Mini 2 up to 60 is nice to see. In terms of the games themselves, I definitely think we’re getting more of an “enthusiast” mix here. On the original Mini, you had a lot of iconic Genesis titles, heavy hitters, famous releases, “must have” inclusions, and then a handful of titles that were either more eclectic or harder to get in the modern era due to availability or price. (If you haven’t already, you can read my review of the system.)

Here, in terms of the cartridge-based inclusions, we’re getting: some secondary—but still really good—releases from popular franchises (Streets of Rage 3, Golden Axe II, Shining in the Darkness); some beloved but more hardcore titles (Herzog Zwei, Gain Ground, Rolling Thunder 2, Splatterhouse 2); some niche yet awesome Japanese-developed games (Ristar, Ranger-X, Alien Soldier, Warsong); and some games that’ll cost you a pretty penny to pick up at this point (Atomic Runner, Truxton, Crusader of Centy).

All in all, this is a very decent line-up of games, and while there are some titles that I feel are obviously missing from the system, I think Sega has really put together a roster of titles that justify the existence (and ownership) of the Genesis Mini 2.

The Sega CD library, on the other hand, isn’t as nice. Don’t get me wrong, there’s some good stuff here, with Sonic CD, the two upgraded versions of Ecco, Final Fight, and a few others. Mansion of Hidden Souls isn’t necessarily a good game, but it’s one I still have some warm memories of. The problem is, with how small the Sega CD’s full library of releases was, the omissions become especially glaring. No Lunar: The Silver Star, Lunar: Eternal Blue, or Popful Mail—when all three are on the Japanese version of the system. (Yeah, I know, it’s probably an issue with getting or using Working Designs’ localizations, but still.)

Japanese buyers get awesome Mega CD releases like Romance of the Three Kingdoms III and Shin Megami Tensei, while we get nonsense like Night Trap and Sewer Shark. Sure, you can say that’s because those games don’t have English versions—except RotTK III does on cartridge, which we totally could have gotten—but do you know what was brought over in English? Snatcher. After the debacle of getting the untranslated PC Engine version on the Turbografx-16 Mini, Sega could have scored serious points with fans by tossing some money Konami’s way. Speaking of money, how about Keio’s Flying Squadron, which currently goes for three-thousand five-hundred US dollars for a complete copy? That game alone could have justified the purchase of a unit.

If the Sega Genesis Mini 2 has an awesome roster of cart-based games, and a so-so collection of Sega CD titles, its much-expanded selection of bonus inclusions is pretty weird—and I can definitely appreciate weird. Perhaps most exciting for me is Space Harrier II. Well, not that game itself, because I don’t care about it, but the fact that it seems to be coming along with a new port of the original Space Harrier for Genesis. Getting the second game instead of a better home port of the first was one of my biggest disappointments at the launch of Sega’s 16-bit console, so if we are in fact finally getting a proper Genesis port of Space Harrier, I’ll be incredibly happy. It’s hard for me to say too much about the rest of the bonus games (beyond Fantasy Zone and VS Puyo Puyo Sun), as I have no experience with any of them. But, that’s part of why I’m looking forward to trying the system out.

[Update: I’ve now confirmed for myself that a new Genesis port of Space Harrier is indeed included on the system. It’s a bittersweet addition: I’m so happy we finally have a proper port of the original game, but man, it’s really pushing the tech specs of the Genesis to its limits. The sprite flicker that’s going on is, at times, off the charts.]

Finally, I would be remiss if I didn’t point out one of the best features of the Sega Genesis Mini 2: the fact that that grotesque 3-button controller has been tossed in the garbage in exchange for the joy that is the Genesis 6-button pad. That controller remains one of the best input devices for 2D gaming to this day (only bested by its younger sibling, the Saturn pad), and the 3-button controller we got with the North American Genesis Mini was one of its biggest hardware failings. Sega has made the right decision this time around, and I salute them for it.

The Sega Genesis Mini 2 will be available October 27th.