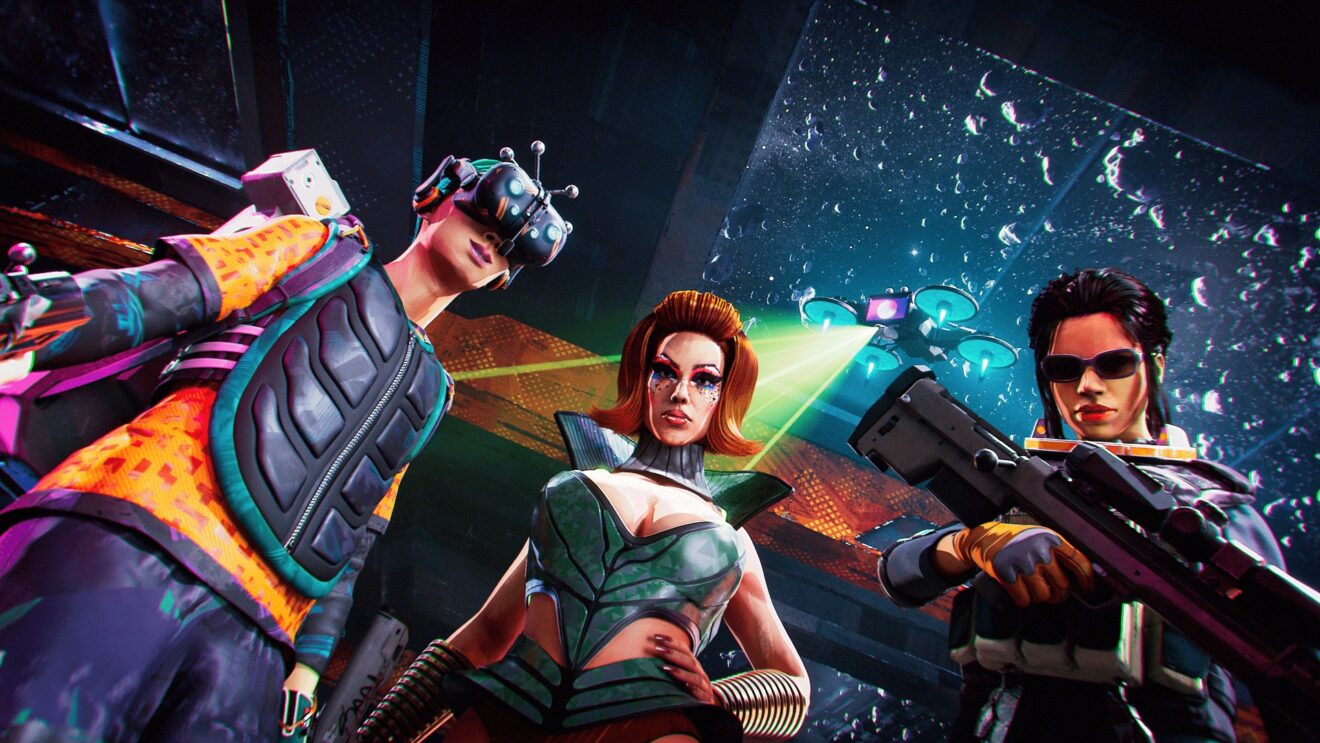 Sega and Creative Assembly have unveiled Hyenas, a new multiplayer sci-fi shooter for PC and consoles.

In Hyenas, the rich have abandoned Earth for Mars and left the rest of humanity “in a drifting slum called the ‘Taint’.” Now the only thing the rich care about is pop culture “Merch,” which they loot from the rubble of Earth.

A group of talented robbers has decided to steal this Merch back from “lumbering spaceship shopping malls, known as Plunderships” filled with “hired thugs, alarm systems, and armed drones.” Players will arrive on these Plunderships as a team of three and must fight against four other crews and the AI to steal as much Merch as they can. Watch the reveal trailer below:

“We believe the key to modern shooter success is understanding what players want to see and where they want to take their experience. We know we’ve got something interesting on our hands, but we also know the odds are stacked against us,” Executive Producer, David Nicholson, said. “To take on the biggest games in the industry, we need to hear what players think, right up front and early. If you’re in, we want to take you along for the ride. That’s why after today’s announcement, we’re also launching into the first of our public Alpha tests.”

Interested players can sign up now for a chance to try out the game in a PC closed alpha test.

Hyenas is scheduled to release in 2023 for PlayStation 5, Xbox Series X/S, PlayStation 4, Xbox One, and PC.