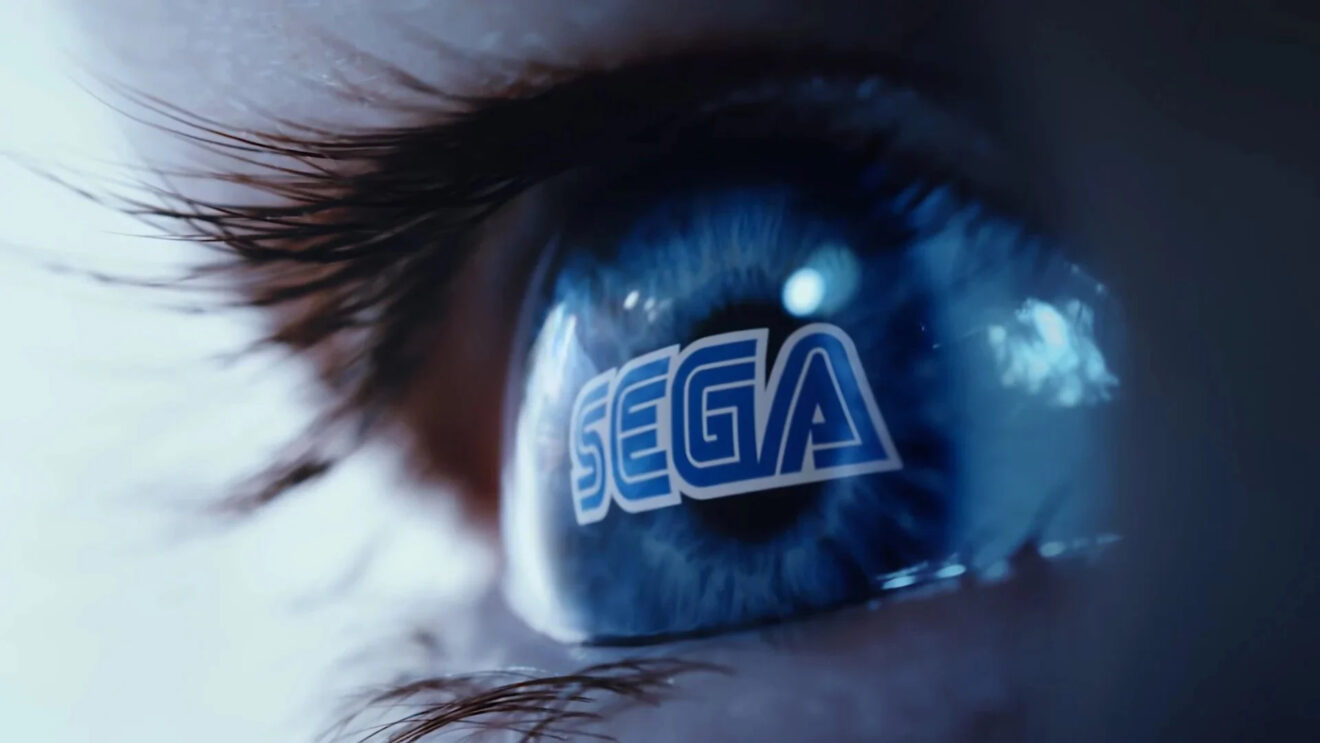 Sega has multiple remakes, remasters, and spin-offs coming in the next year

It’s financial reporting season, which means all the major video game publishers give us small, vague hints about their plans for the upcoming fiscal years. The latest nugget of info comes courtesy of Sega, who’s telling investors (PDF link) that it plans to launch “multiple titles” that fall in the categories of “Remake/Remaster,” “Spin-Off,” or “Change of theme” before March 2023.

What makes this interesting is that, for the time being, we’re only aware of one title that fits those criteria: Sonic Origins, due out in June. That means there are more games on the way that we don’t know anything about.

That becomes a little more intriguing when you consider that Sega expects games in these categories to move 5 million copies, up from the 4 million it sold in the previous year. The examples Sega lists of its recent releases are Sonic Colors: Ultimate, Super Monkey Ball Banana Mania, and Lost Judgment, so it took at least three games to reach those sales figures. It’s a reasonable guess that Sega will release more—or at least a few higher profile—remakes and spin-offs in the 11 months to come.

It’s worth noting, however, that these titles are unlikely to include the rumored “Super Game” revivals of Crazy Taxi and Jet Set Radio. For one thing, the early reporting frames these titles as revivals, rather than remasters. For another, they’re likely still too early in development to launch this soon. Bloomberg said Crazy Taxi, likely the first to launch if it doesn’t get shelved, will be out in “two to three years.”

Still, Sega has a big back catalog of titles to choose from. Is it too much to hope for a Vectorman remaster?