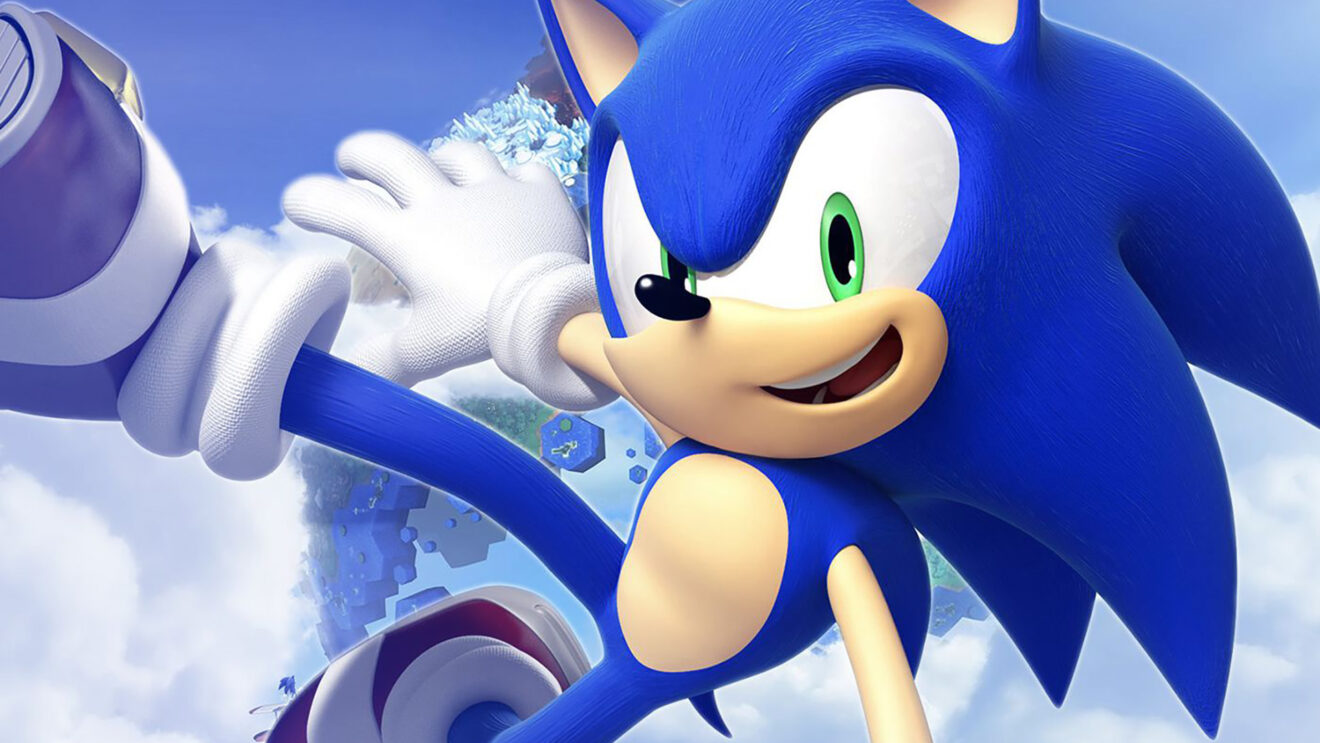 Sega has revealed a new partnership with Microsoft that will leverage the latter company’s Azure cloud platform to power a new “Super Game” project.

As announced in a press release, the “strategic alliance” is designed to help Sega develop new and more ambitious titles, though it’s unclear whether the deal with Microsoft extends to say, exclusivity of the resulting games.

The statements in the press release are a bit high-level and buzzwordy, but it sounds quite a bit like Sega intends for this Super Game project to focus on one or more ambitious, community-driven online games, powered by cloud streaming technology and based on its existing franchises. Sega calls “Super Game” “a new initiative for developing new and innovative titles where the key focuses are ‘Global,’ ‘Online,’ ‘Community’ and ‘IP utilization.'”

While Sega does confirm that the games themselves will be delivered over the Azure cloud, it sounds like this deal goes much further than just impacting how players will experience the game. The partnership is also about moving Sega’s development teams onto the cloud, at least in part.

“Microsoft and SEGA have agreed upon the foundation for this alliance and through mutual cooperation, will look to build further technological evolutions with areas such as the network infrastructure and communication tools required for global online services being a key priority,” Sega wrote. “Additionally, by shifting to a next-generation development platform, SEGA can effectively adapt to diversifying work styles and potential infrastructural changes.”

Microsoft has used the Azure cloud technology to power some of its games, most notably Microsoft Flight Simulator, which streams in a massive amount of data allowing that title to let players fly around the entire Earth. Any Sega project utilizing the technology could, in theory, offer a similarly connected experience, streaming in some or all of the game world—or even the entire game itself, if the goal is to, say, offer a high-end game on mobile platforms or low-spec PCs.

Given how pie-in-the-sky this all sounds, we’re likely years away from playing any “Super Game” project. But in the shorter term, it’ll be interesting to see if this is the first step in a closer relationship between Sega and Microsoft, given the rumors swirling about possible collaborations between the two companies.

For more on the deal, you can read Sega’s official announcement.