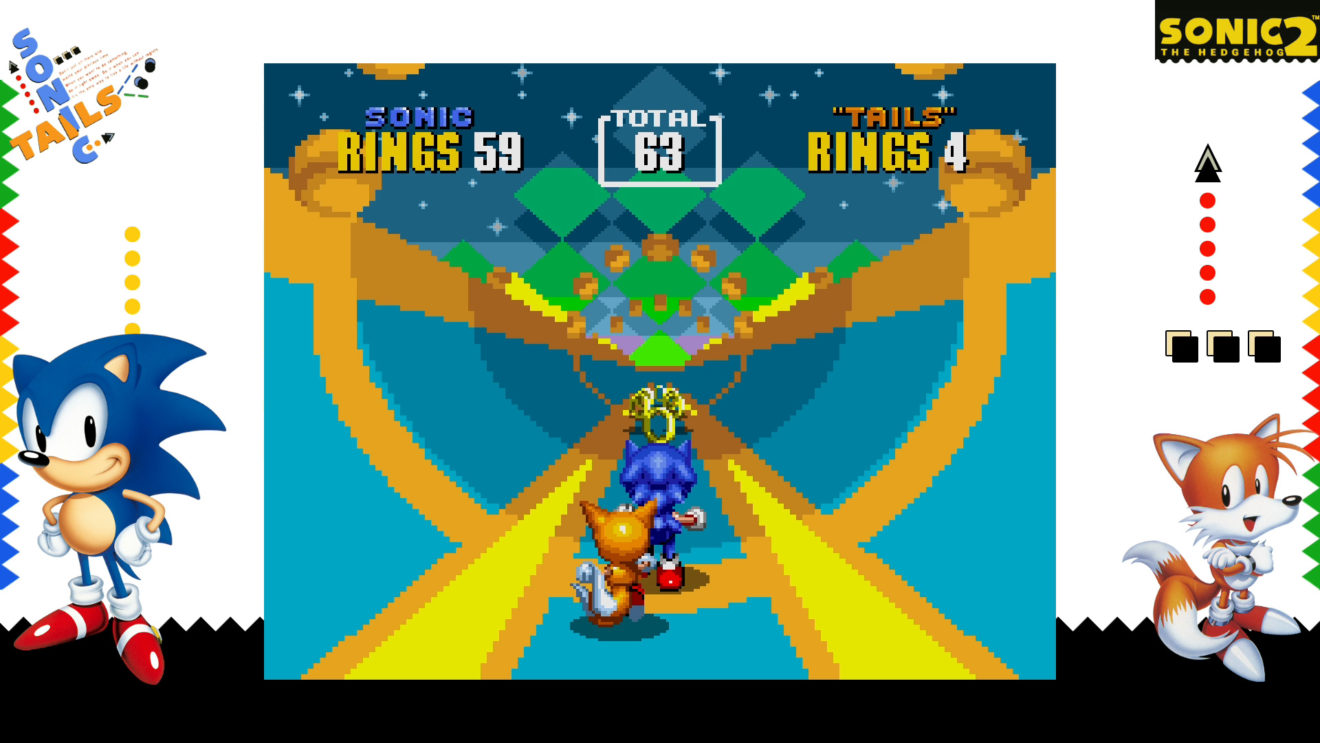 Sega has announced that Sonic the Hedgehog 2 and Puyo Puyo 2 will be joining the Sega Ages collection later this month.

The Sega Ages version of Sonic the Hedgehog 2 will feature the drop dash feature that was introduced in Sonic Mania and a Super Sonic Mode, which lets players use Super Sonic from the start of the game. As well as this, the upgraded release includes a Time Trial Mode with online rankings and the ability to play as Knuckles without needing a copy of Sonic & Knuckles.

While Sega Ages Puyo Puyo 2 will be the first time that the game has been officially localized for the west and features two-player online battles, online rankings, a quick rewind option, and a colorblind mode.

Sega Ages Sonic the Hedgehog 2 and Sega Ages Puyo Puyo 2 will be available on Nintendo Switch from February 20th, 2020.