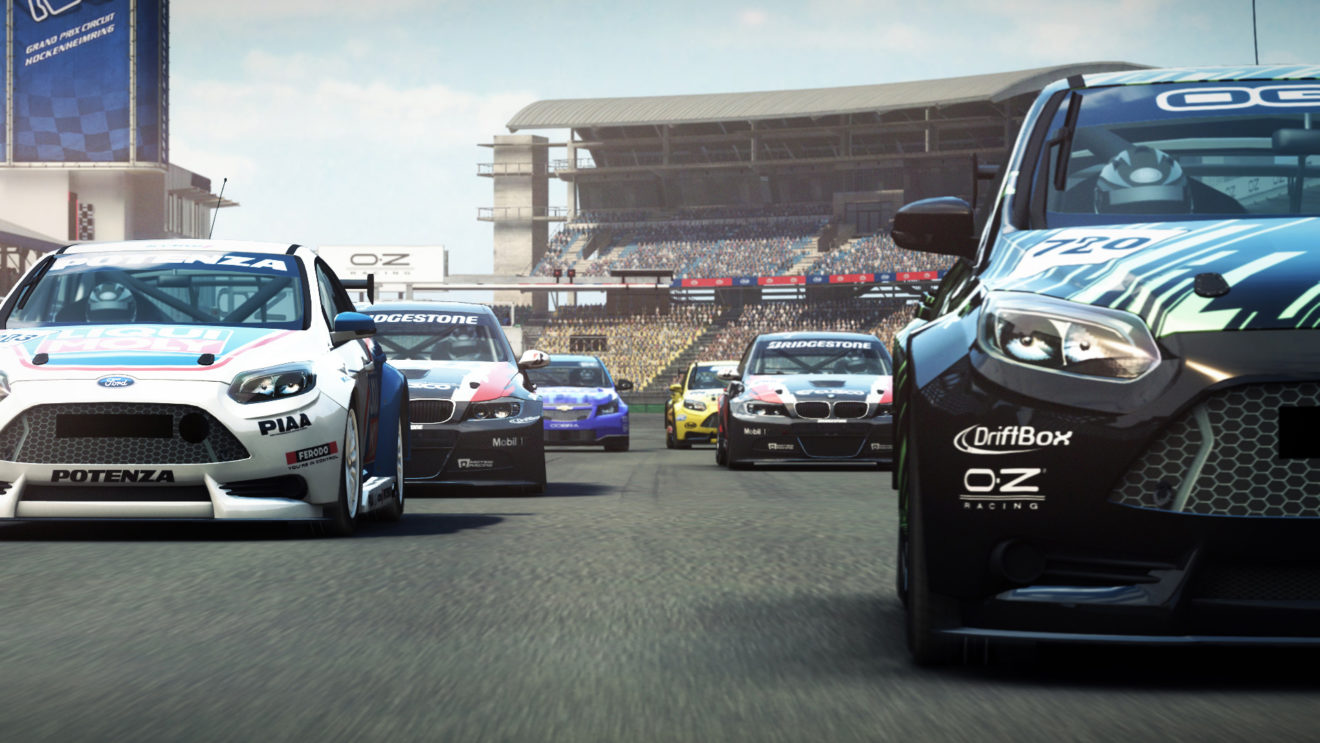 Feral Interactive has released a new trailer for GRID Autosport that shows the game running on Nintendo Switch.

In the trailer below we get to see some of the cars, tracks, and modes that will be available in the game, including Endurance, Drift, Time Attack, Open Wheel, and Street. In addition, the trailer shows off a few Switch-exclusive features, such as HD Rumble and configurable controls.