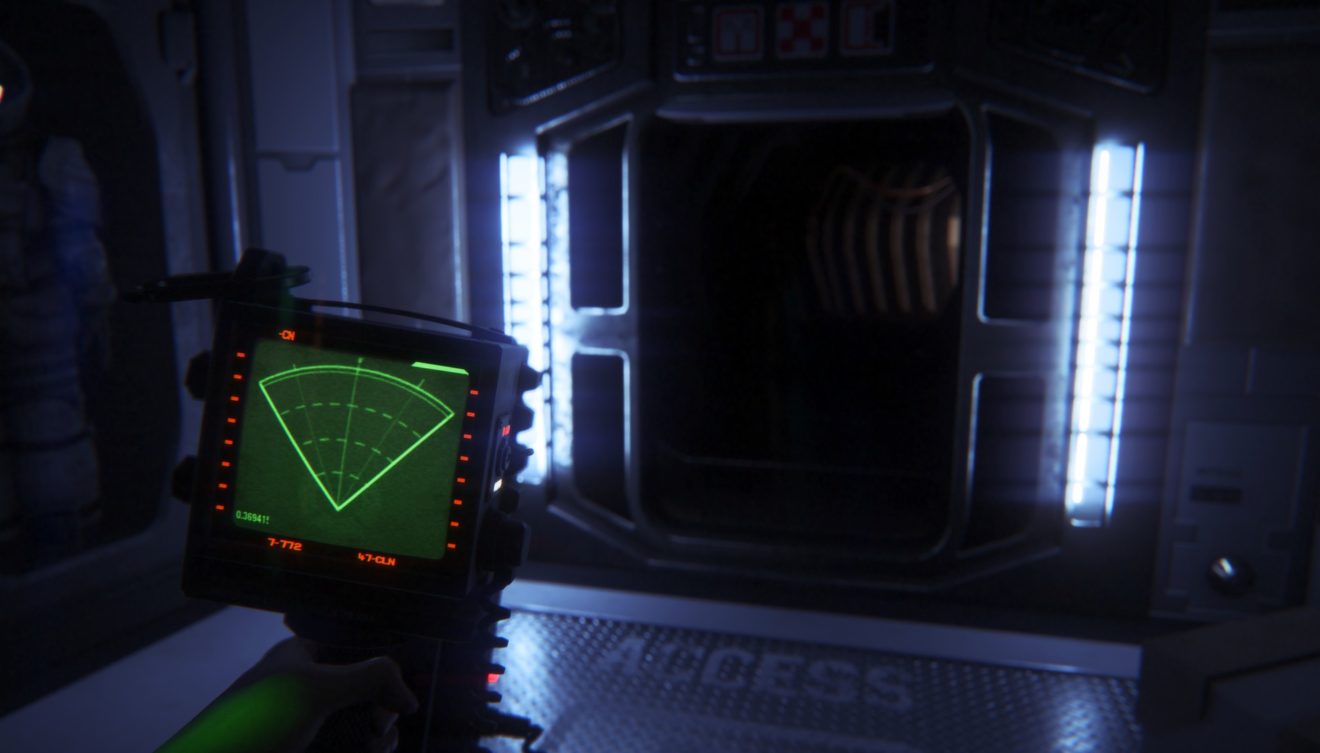 Sega has released a new gameplay trailer for the Nintendo Switch version of Alien: Isolation.

The game is being brought to Nintendo’s console by Feral Interactive and will include all seven DLCs that have been released for the game on other platforms.

Isolation puts players in control of Ellen Ripley’s daughter Amanda as she tries to uncover the truth behind her mother’s disappearance. Amanda and her crew arrive on the trading station Sevastopol, which recently recovered a recording from her mother’s ship, only to find that something is very, very wrong.

Alien: Isolation is available now on Xbox One, PlayStation 4, PC, Xbox 360, and PlayStation 3.