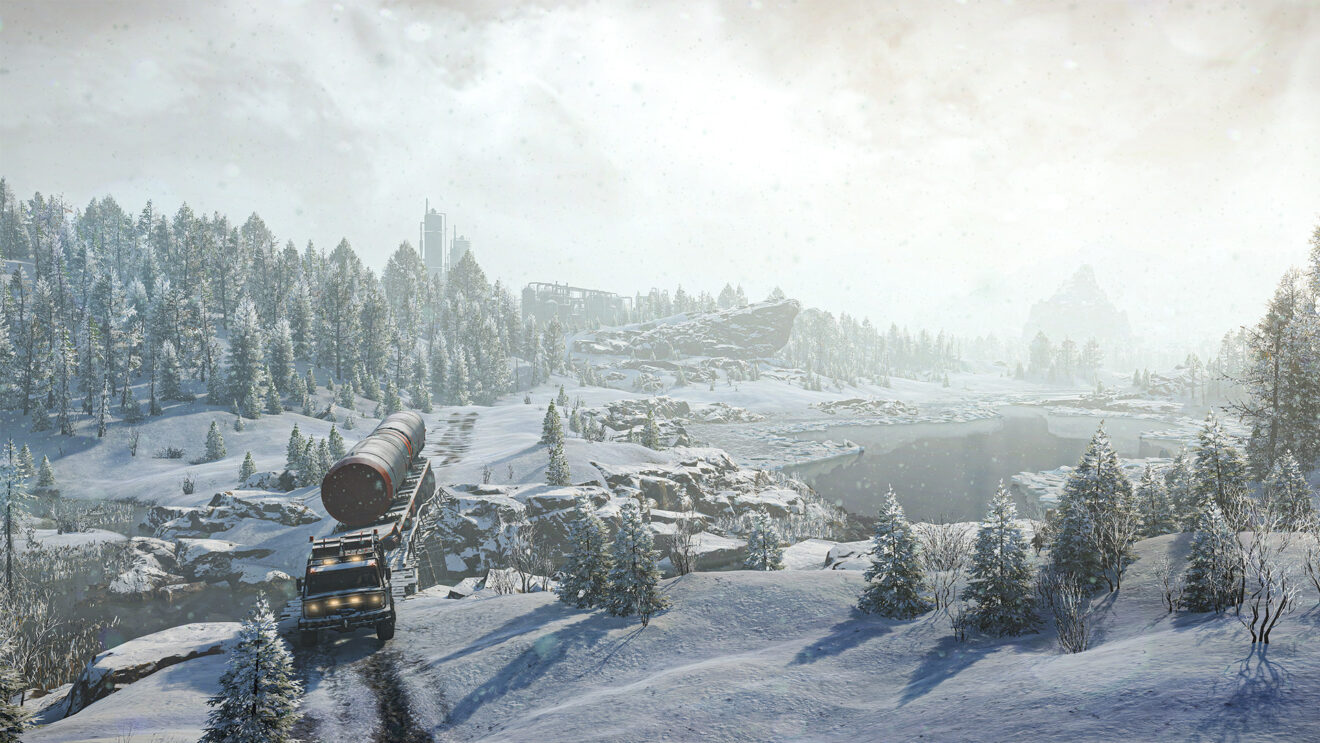 The Year 2 Pass will grant access to four new seasons of content, including new maps, vehicles, activities, and more, according to the publisher. Additionally, players can expect new free content throughout the year.

The publisher also revealed that SnowRunner is now available through Xbox Game Pass on Xbox and PC.

In other SnowRunner-related news, the game’s fourth season is now live on all platforms. This latest content drop introduces a new region for players to explore made up of four maps and tasks them with rebuilding an abandoned rocket launch site.