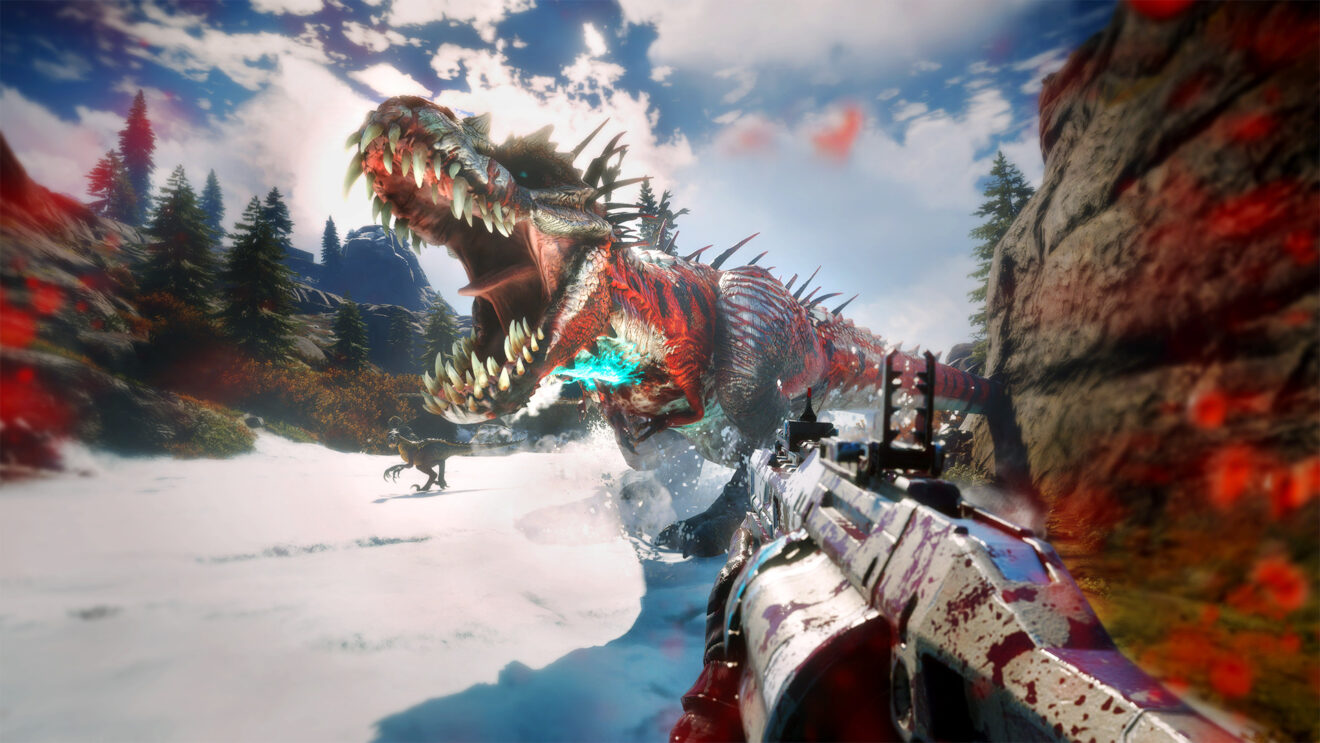 Systemic reaction has announced that its dinosaur FPS Second Extinction is leaving early access and officially launching on October 20th.

Accompanying the full release will be some new content for players, including a savanna-based environment to explore with new narrative missions and activities. This new addition will effectively double the game area, according to the developer.

On top of this, two new dinosaurs join the game, the level cap is being increased to 99, and the weapon upgrade system is getting some improvements. Also on the way are a revamped War Effort metagame, revised contract system, new cosmetic rewards, an enhanced UI, and more.

Finally, with the game’s official release, players will be able to start missions directly from the map, join active games, and change loadouts via bunkers in the world.