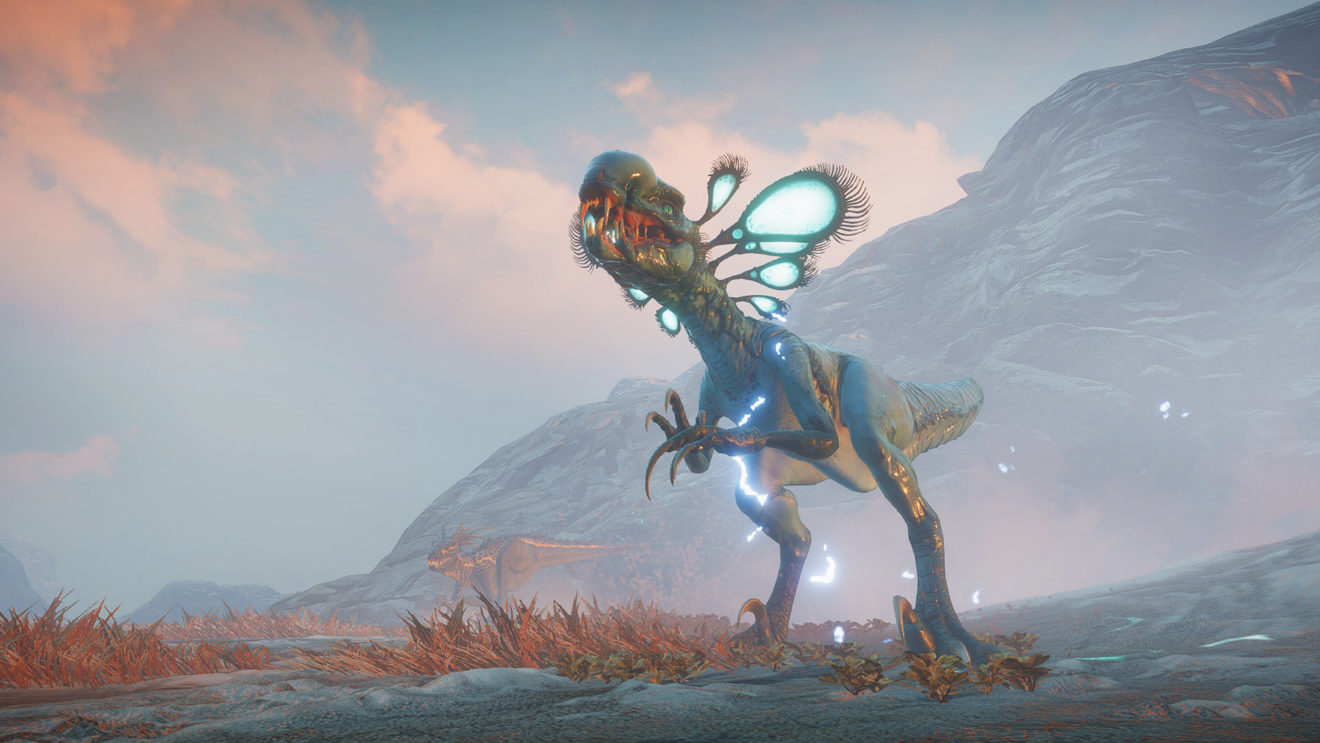 The upcoming early access version will include online multiplayer for up to three players, six replayable missions, 12 different in-mission activities, four unique characters with three class choices, 10 enemy dinosaur types, and 10 upgradable weapons. There will also be a leveling system with a level 25 cap, a title system with nameplates, various unlockable cosmetics, contracts that offer unique rewards, and the War Effort, which is a community-driven meta game that alters the map status through player actions.

Second Extinction launches October 13th via Steam Early Access for $24.99. The game is also in development for Xbox Series X and Xbox One.