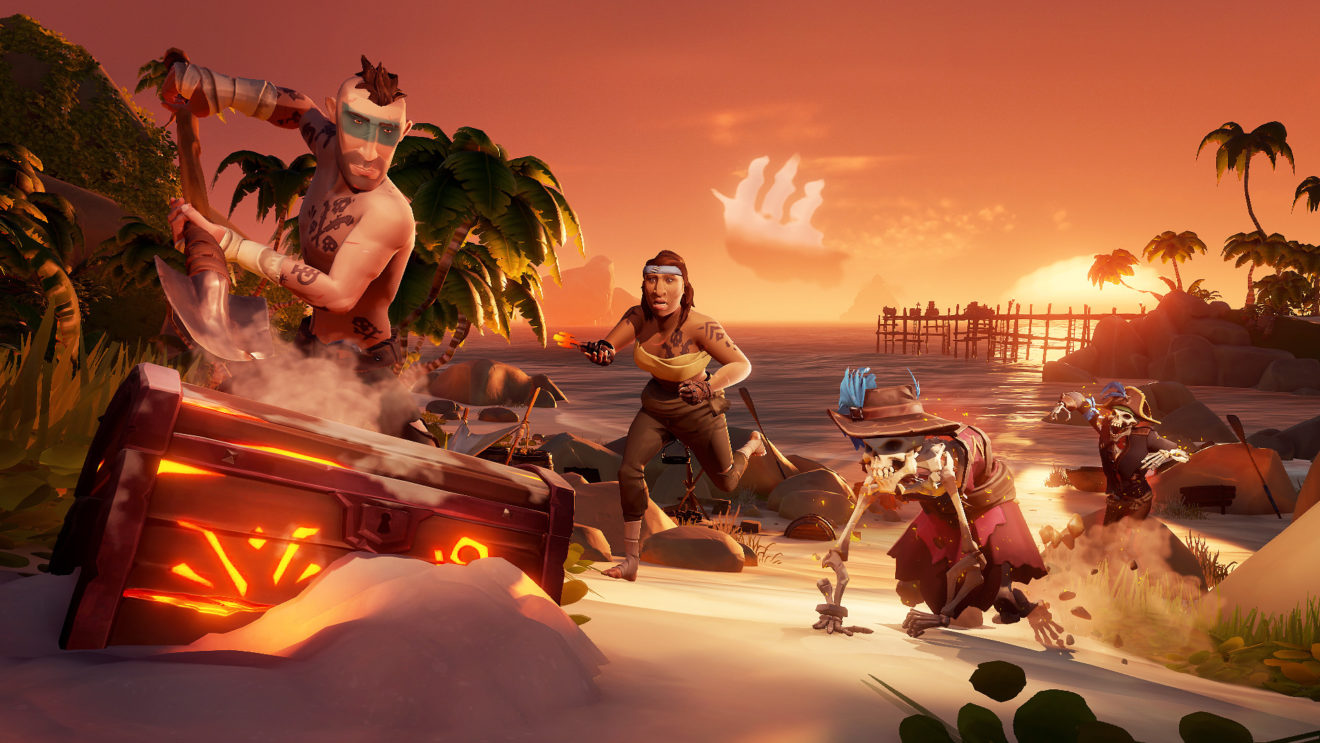 Sea of Thieves is finally jumping into the deep end of seasonal game updates, and a new trailer explains everything that players can expect from the game’s live-service model.

Each season will last around three months and will include over 100 levels of rewards that all players can unlock for free. Players can go about their usual business, but they can also complete trials—smaller, more specific tasks—to earn renown and speed up the process of unlocking level rewards. Pirate Legends will have the opportunity to earn additional exclusive awards, too.

Besides the rewards, every season will bring with it quality of life changes, new activities like voyages and events, and more items to the pirate emporium via updates.

The best news is that most of the content coming with each season, including the 100 levels of unlocks, is free to everyone who owns the game. The only thing you have to pay for is the Plunder Pass, which will instantly unlock exclusive items for you to equip. However, it sounds like even some or all of these items will eventually be available to players who don’t own the pass, assumedly once the season is over.

Season One launches on January 28th. It will kick off with a Merchant Alliance voyage that will require some detective work to find a lost shipment.

Sea of Thieves is available on Xbox Series X/S, Xbox One, and PC.