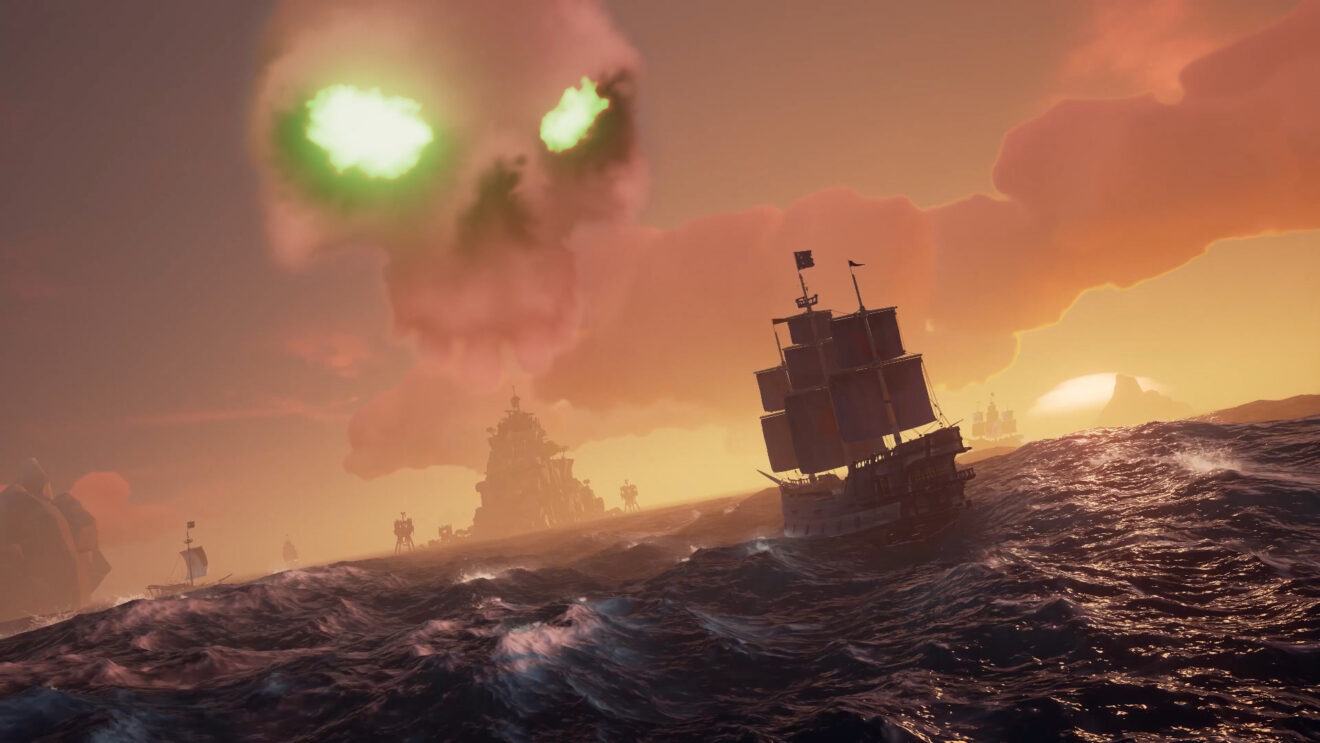 Rare has shared a teaser trailer for Sea of Thieves’ upcoming second season, which gets underway on April 15th.

In the very brief trailer, we get to see a new ship set, some new outfits, what appears to be a new skeleton curse, and emotes. There’s also the tease of a potential new type of fort and a barrel hide emote. Watch the trailer below:

As previously announced, each season will last approximately three months and introduce a new piece of content or a new way to play, as well as live events, new rewards, Emporium updates, and quality of life improvements.