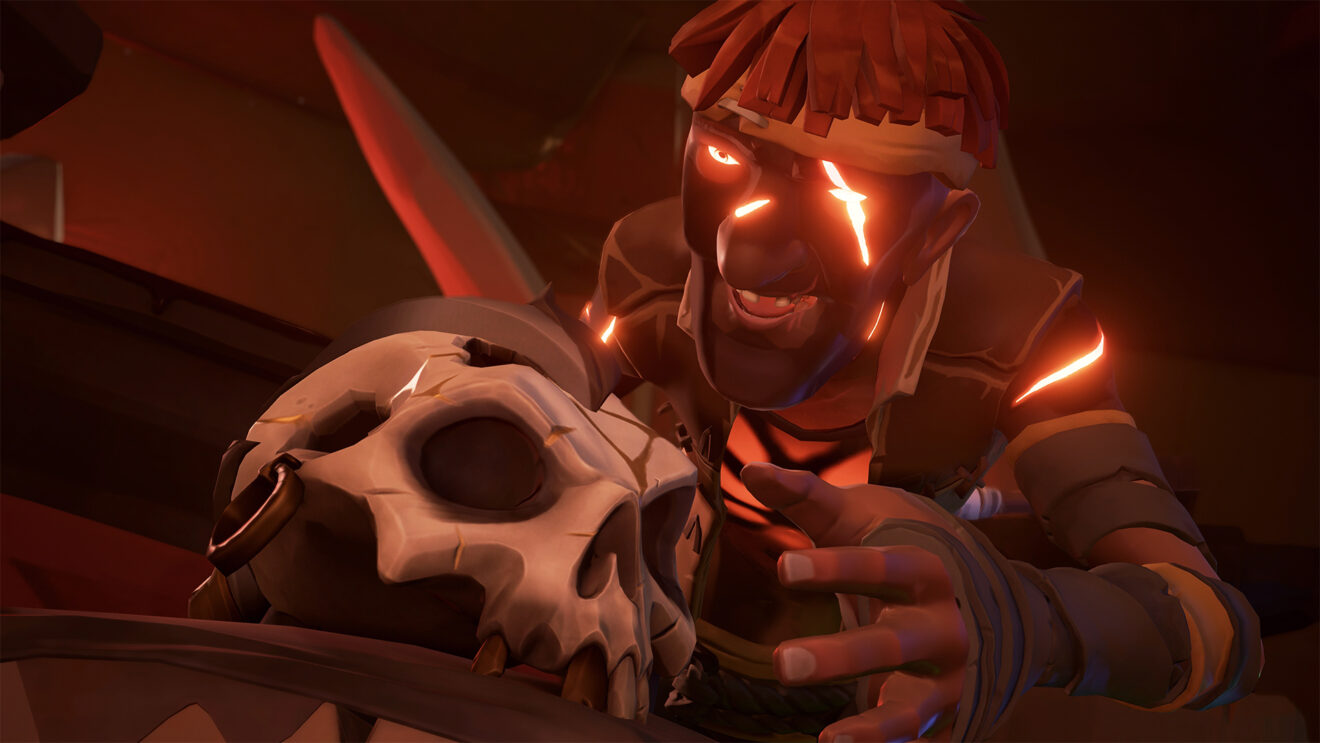 Sea of Thieves Season 8 gets underway next week

Rare has revealed that Season 8 of Sea of Thieves is scheduled to begin on November 22nd.

No details about the upcoming season have been shared, but the developer plans to premiere the Content Update video for Season 8 on Twitch this Friday, November 18th. Rare will also reveal the winning side in the game’s currently ongoing Adventure.

The Return of the Damned Adventure is live right now until November 17th. Players must choose between helping the Servant of the Flame bring back Captain Flameheart or joining Belle’s mission to complete a rival scheme that will stop Flameheart’s resurrection at the risk of Captain Pendragon’s soul.