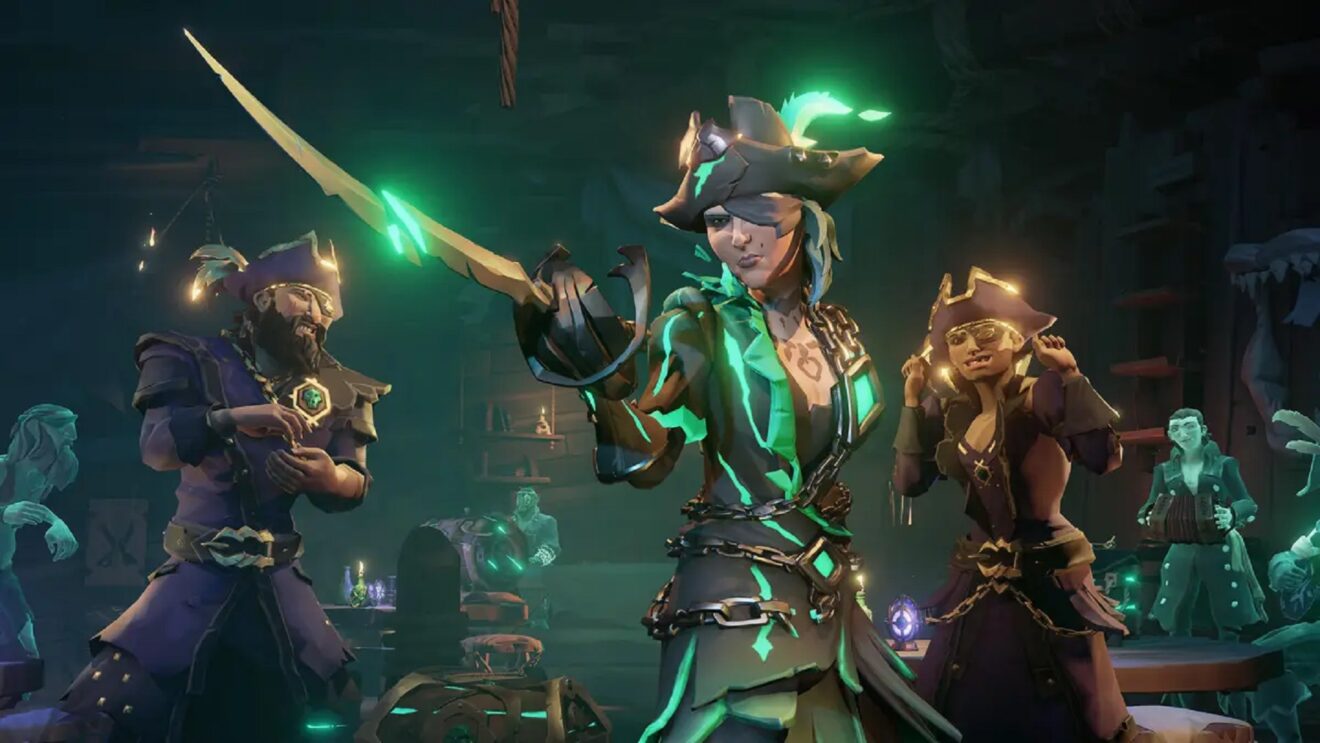 Sea of Thieves’ Season 7 Captaincy update has been delayed

Rare has announced a slight delay for Sea of Thieves‘ Season 7 update.

In a message posted on the game’s official site, executive producer Joe Neate revealed that the release of the long-awaited Captaincy update is being moved back a couple of weeks from July 21st to August 4th.

“With such a fundamental update to the game, there is a lot of hidden work to be done in the background. This is an update that brings in a vast range of new stats to track, and has required a complex partnership across our Game, UI, and Services teams to bring it to life,” Neate explained.

“As we started getting closer to the originally stated release date, it became apparent that things were coming in hotter than we liked and there was a real risk of not delivering to the quality and polish we expect, as well as putting undue pressure across the team to get it all over the line.”

As previously announced, Season 7 will let players finally become the captain of their own ship. Players can name their ship, customize and decorate the interior of the captain’s cabin, and go on new Captain’s Voyages.

“Running Sea of Thieves as an ongoing live experience is still a journey where we learn new things every day, but we will always consider what is the best course of action for the players and our development team alike,” Neate added. “We believe the decision to shift this release is absolutely the right one to deliver the best experience for you all, while ensuring we continue to operate with a healthy and sustainable approach.”

Following the release of Season 7 will be the game’s next Adventure, “A Hunter’s Cry,” which is scheduled to begin on August 18th.